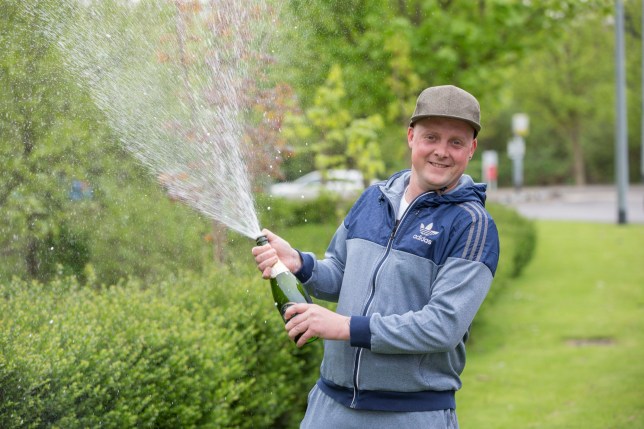 Twat of the week.

A 29-year-old chav who won £1 million on a Lottery scratchcard has avoided jail after taking part in a baseball bat beatdown on a car wash owner.

Jacob Hodge, 29, and his two brothers went armed with a baseball bat to confront Bahroz Saeed, who they claimed was responsible for damaging his beloved Audi – paid for with his Lotto cash.

As reported by Metro, Jacob and his twin Joshua and older brother Jamie, 31, kicked and punched and battered Mr Saeed with the baseball bat until he was unconscious.

The attack took place just 6 months after Jacob won his windfall and abandoned his struggling gardening business to enjoy his winnings. Which makes it even more brainless that he would involve himself in something like this after being blessed with £1 million out of sheer luck.

Newport Crown Court heard how Mr Saeed has since sold his car washing business in Caldicot, Gwent, because he no longer feels safe. 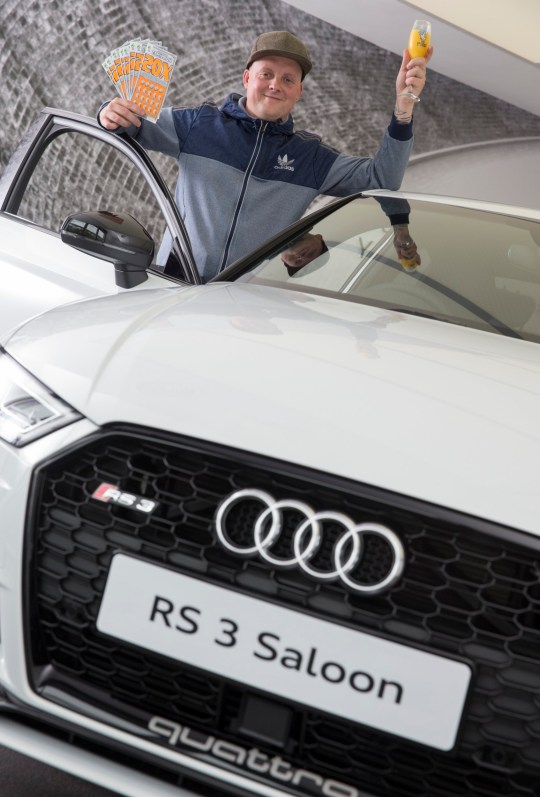 It was a group attack and a weapon was used. It was in the middle of the day and people were present. It was serious and sustained violence.

The victim was kicked and punched unconscious. One of the men lashed out with a baseball bat which was swung more than once. One witness described the attack as sickening.

The three brothers all pleaded guilty to causing actual bodily harm and affray on November 16, 2018 but were spared jail partly because of the length of time it took to get the case to court. What an absolute joke!

The brothers were instead given 12 month suspended jail sentences and ordered to carry out 180 hours of unpaid work. Turns out Jacob has also spunked most of his Lotto winnings too and now plans to become a lorry driver. Oh well – hope he enjoyed it while it lasted.

For the uni student who discovered he won the lottery while his dad was bollocking him about being unemployed, click HERE.