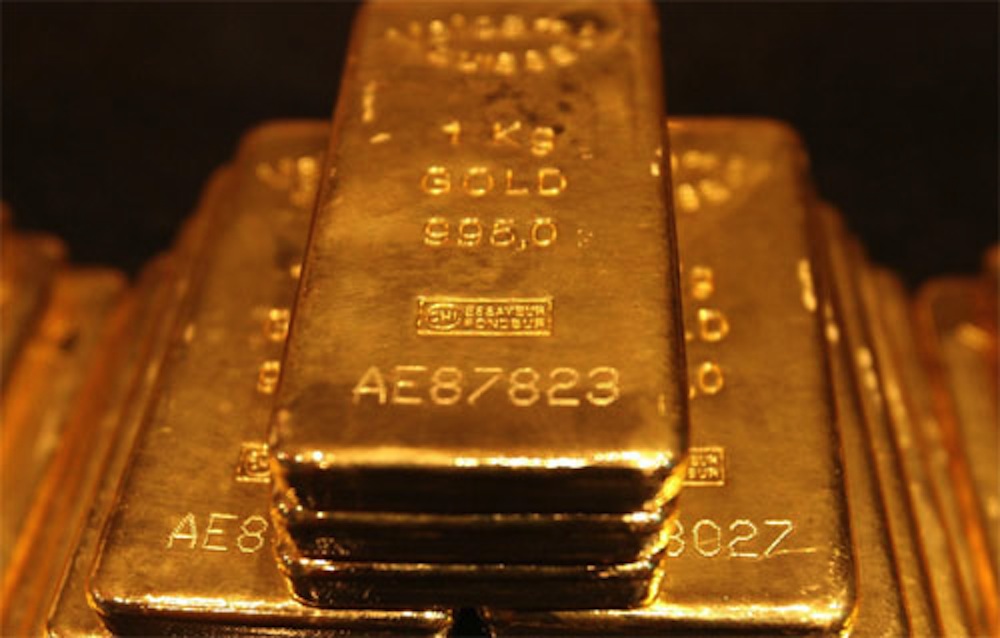 Turns out the legendary city of gold actually exists.

Ever wanted to give up your day job, sell your house, leave your family and go hunt for an ancient city in the middle of dense rainforest in Honduras? Finally, you’ve got your chance.

The mystery of La Ciudad Blanca, known by some as the City of the Monkey God, dates back to an expedition in 1526. Famous Spanish conquistador HernÃ¡n CortÃ©s was roaming around South America, pillaging and plundering as he went, when he heard on good authority that there was a region of remote towns and villages, buried deep in the Honduran rainforest, covered in gold.

So wealthy was this Honduran city that CortÃ©s wrote back to Charles V to tell him the news – but he never managed to find the lost city of gold and died in 1547. 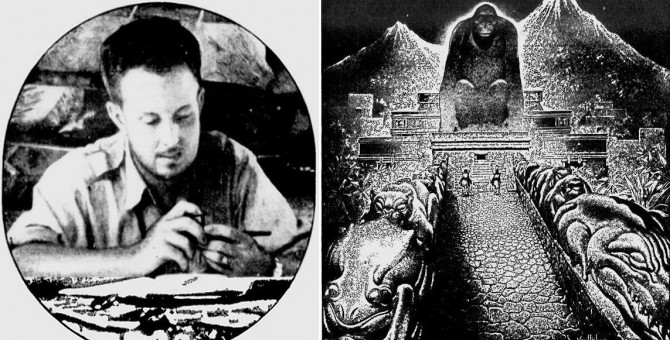 Skip forward to 1939, and American adventurer Theodore Morde has just returned from an expedition claiming to have found the famous lost city. Having climbed across mountains and crossed deadly swamps, Morde had finally managed to locate La Ciudad Blanca. He brought back thousands of artefacts – presumably some gold hashtag rings – and said that he had found a large statue of some sort of  ‘Monkey God’, completely surrounded by stonewalls and settlements.

So now we’re dealing with a city covered in gold, lost in the middle of the Honduran rainforest, with some sort of incredible Monkey God tribute. And just to clarify, the area of rainforest that we’re talking about is over a million acres in size.

This is where it gets kind of messed up — before he got a chance to go back to the city again or even tell everyone exactly where it was, Theodore Morde hanged himself. There are now conspiracy theories about what actually happened — and later on it was reported that he died after ‘being run over by an automobile in Britain’. Kind of messed up right? The first guy to find anything to do with this incredible city of gold dies in some sort of weird suicide cover-up, and never tells anyone where he found it?

Interested in an adventure? Well you might be too late, because a few weeks ago, La Ciudad Blanca was found. 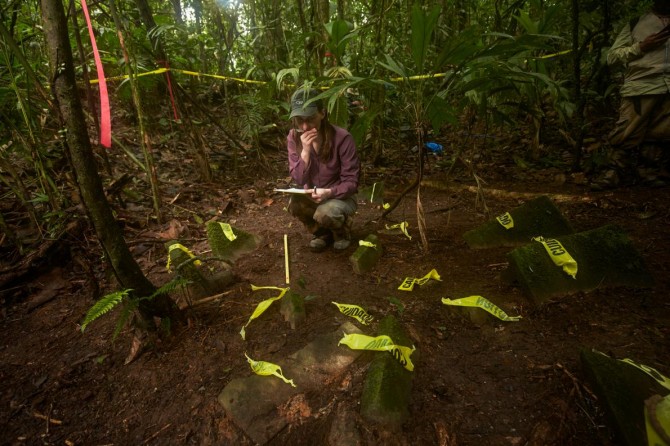 That’s right, using our new-age technology gadgets and fancy machinery, a few weeks ago a team of explorers actually went and fucking found the ancient lost city. As you can see from the picture evidence, their first priority was to start covering everything in weird yellow caution tape, in case someone on the expedition forgot that they had just uncovered a part of history and started jumping around on the statues.

They found a completely untouched series of domes and pyramids, but at the moment they won’t tell the public where in Honduras this discovery was made, in case we all leave our jobs and start robbing all this famous treasure. This autumn they’re going to send another team to start excavating — so that gives us five months to cover just over a million acres of rainforest.

Finally then, after 500 years of rumours and conquests, it looks like we’ve found the lost city of gold. So the question is, are you going to keep pretending you don’t want a massive Monkey God statue, or are you going to quit your job, buy a machete, and start exploring the Honduran rainforest?

I don’t know about you, but I’m fully ready to forget about all my friends and family, and start worshipping a god shaped like a giant monkey. If you’re not sure that you’re ready for that kind of commitment though, you could always stick to exploring creepy abandoned shopping malls to get your rocks off.