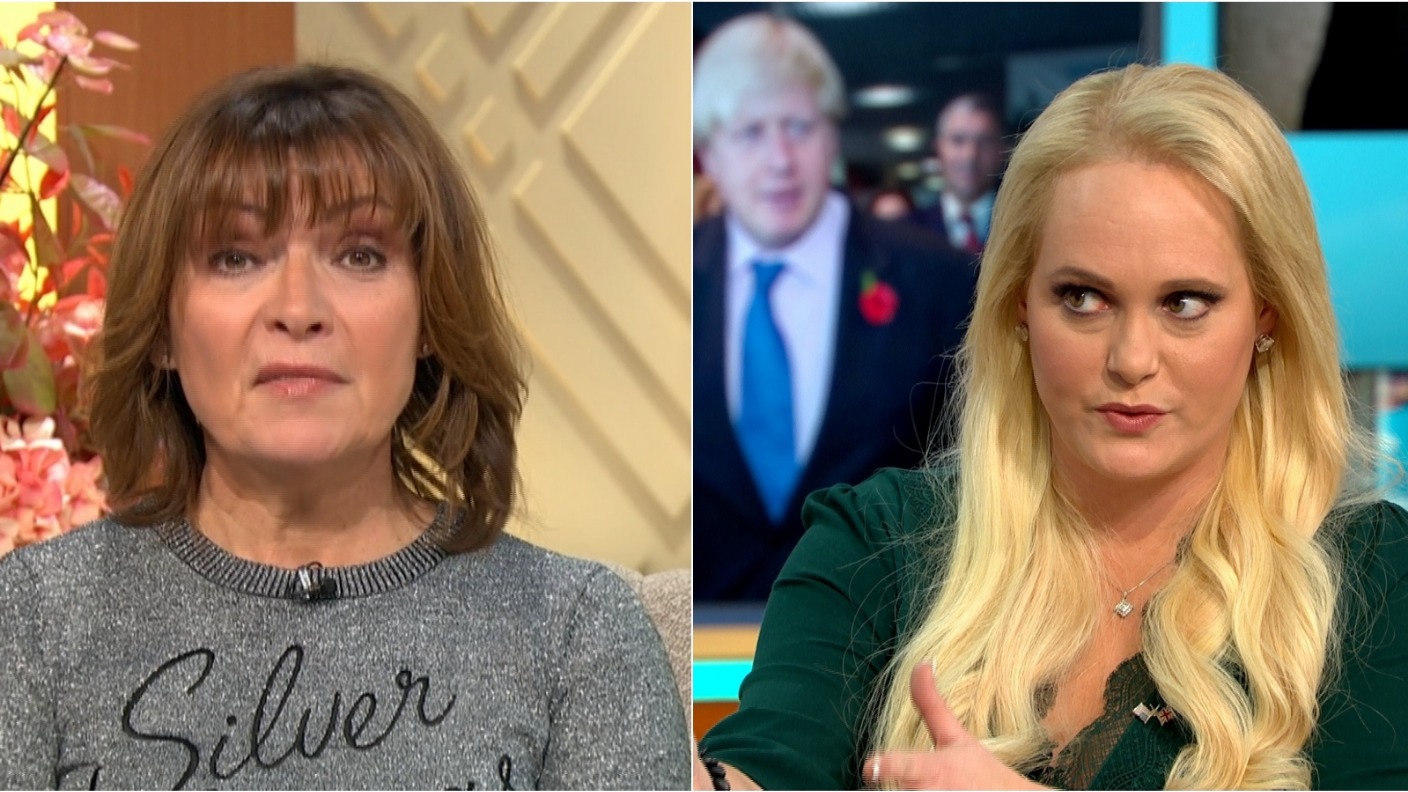 You might have forgotten who Jennifer Accuri is after the Prince Andrew interview over the weekend, but she decided to appear on Good Morning Britain this morning to try and defend her behaviour and werid relationship with Boris Johnson.

It obviously wasn’t as much of a car crash as Prince Andrew’s interview – what could be? – but she didn’t really say anything that we didn’t know and steadfastly refused to answer a bunch of the questions that were put to her by Piers Morgan and Susannah Reid. Bizarrely, Morgan gave her somewhat of an easy ride and didn’t come in on her like a tonne of bricks like he usually does, so it was left to Lorraine Kelly to completely and utterly rinse her when she came in to swap over presenters.

Get a load of his absolute savagery:

Even though it was a bit harsh, in fairness I think you’ve gotta hand it to Lorraine to be honest. Jennifer Accuri is an absolute nobody who seems to be milking every last drop out of her weird relationship with Boris Johnson and keeps doing interviews about him even though she’s not giving us any new information and most of the time isn’t really saying anything at all. We all know that she had an affair with him, so why not just freakin’ admit it?

For more of the same, check out the BBC showing doctored footage of Boris Johnson on Remembrance Day. What a crock.