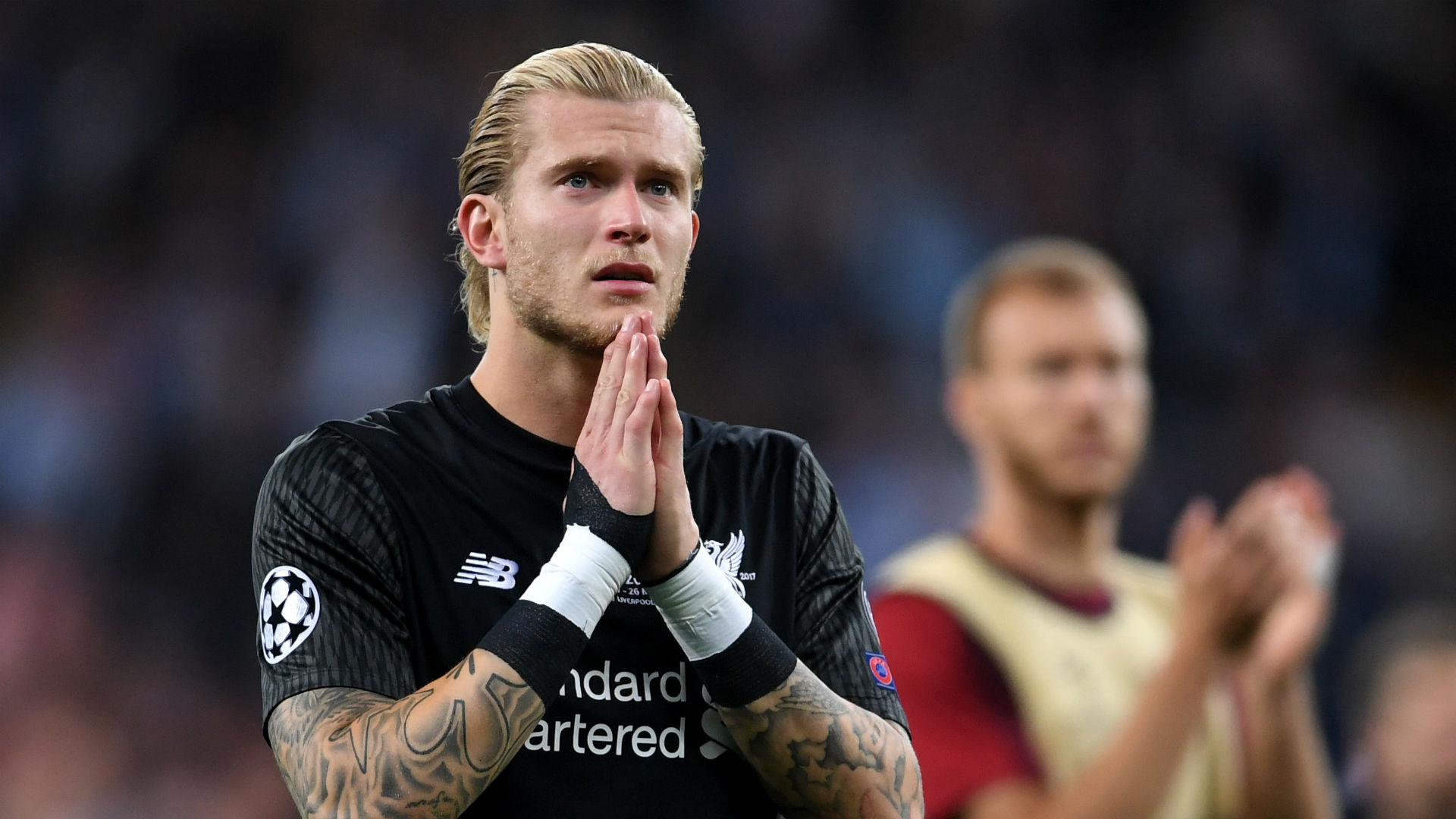 Loris Karius was a bit of a joke of a goalkeeper last season but this became even more of an issue during the Champion’s League final when he dropped two absolute clangers to ensure that Liverpool ended up losing to Real Madrid.

Following that performance there was a lot of speculation about his future as Liverpool’s number one goalkeeper and it seems like his time is up after the arrival of Allison Becker from Roma for a world record fee for a goalkeeper of £62.5 million. However, he’s still starting some of the team’s friendlies before Becker gets settled in but unfortunately it doesn’t seem like he’s doing himself any favours as he’s still making ridiculous mistakes pretty much on the reg.

His latest error came during the match against Borussia Dortmund last night. He ran out of goal to perform a clearance and instead of just booting it out of play or anything like that, he instead decided to smack it straight to the feet of Dortmund striker Maximilian Philip:

Ok so you probably expected Philip to score off that and it would have been way better if he had, but it doesn’t change the fact that Karius is making embarrassing mistakes left right and centre. Expect him to get sold to someone like West Brom in the next couple of weeks – you heard it here first.

For more of the same, check out another mistake he made in pre season. Guy is losing the plot.