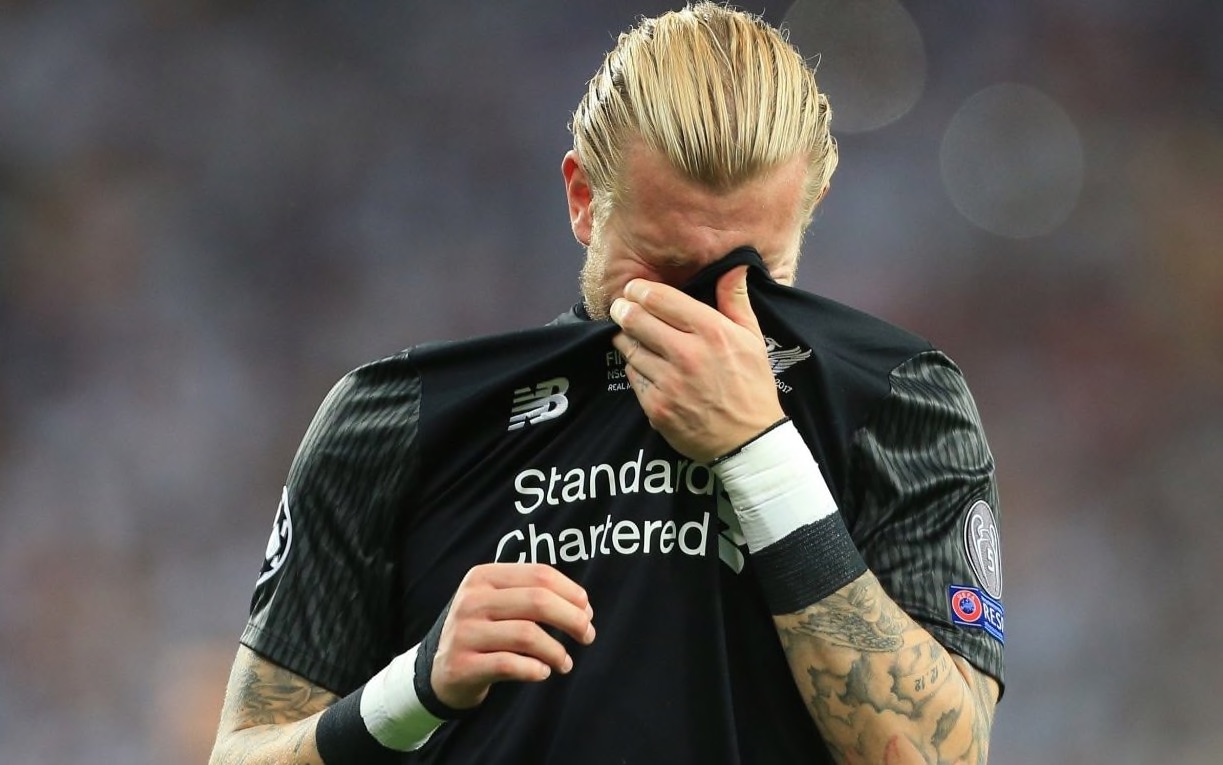 With the excitement of the World Cup taking up most of our time in the last month, you would be forgiven for perhaps forgetting the fact that Liverpool goalkeeper Loris Karius dropped two absolute clangers in the Champion’s League final, pretty much gifting the game to Real Madrid back in May.

No doubt the German keeper has had a wretched summer reflecting on his mistakes, although it was made clear that he was suffering from a concussion when he made the errors which may have eased the weight on his mind somewhat. Apparently he came back at the start of the season and Jurgen Klopp mentally assessed him and decided that he would be OK to start again in goal for him this season, but judging on the evidence provided in his first game back, this doesn’t seem like the case.

Liverpool were playing Tranmere in a pre season friendly when this happened:

Oh dear. That second video is of a Tranmere player saying ‘you’re fucking shit’ is a highlight too, especially when you find out that he’s a big Liverpool fan named Ben Tollitt. Bet he loved that.

Anyway, seems like there’s no sympathy for Karius anywhere, and if he can’t even stop a free kick that’s directly at him from a Tranmere player then I doubt he’s going to have a future in the Premier League either. Might as well head over to the Bundesliga 2 right now pal, because that’s where you’re going to be spending the rest of your days. Unlucky.

For more of the same, check out this outrageous compilation of FIFA glitches. The only place you’re gonna see stuff like that.