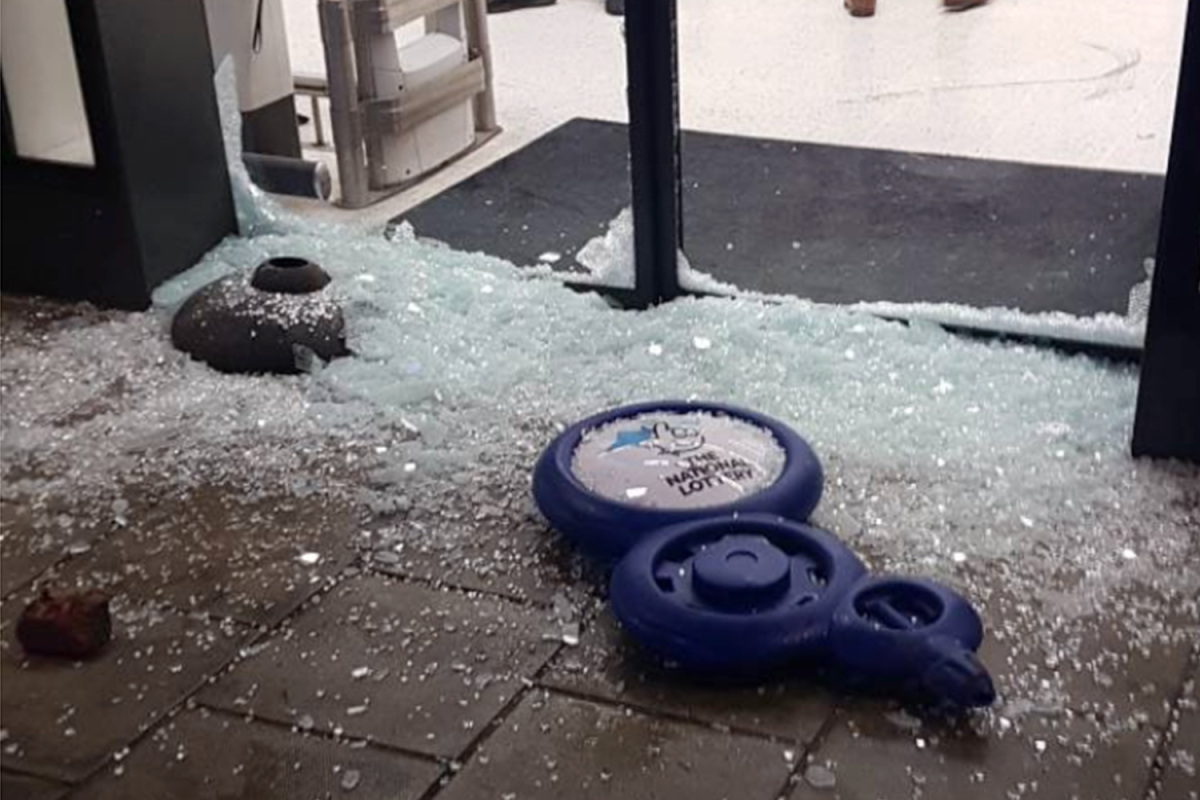 Everyone is talking about the country potentially being locked down shortly – even though Downing Street have come out today and denied it, but in all honesty they’ve denied they’re gonna do most things during this crisis and then  just gone and done them anyway – and with that fears turn to people looting supermarkets and smashing them up for the last remaining bog roll.

Sadly, it seems like this is already kinda happening in London, where footage of a Sansbury’s being smashed up in Elephant and Castle has been released last night. A group of men in their 20s entered the store at around 10:50pm last night and started hiding bottles of spirits in their jackets, but when they were confronted by staff they ran off into the night, but not before throwing a sign at the front of the store and smashing the glass up.

Here’s video of the incident as well as a statement from the Metropolitan Police about it:

It’s a shame that these things are happening

Staff had reported that six men had entered the store and began to conceal spirits in their clothes”.

When confronted by staff the men became hostile and threatening. When the group left one of them picked up a sign that was outside the store and damaged a window.

Officers attended and four men aged, 20, 21, 21 and 22 were arrested near the scene on suspicion of theft and criminal damage.

I mean to be honest, that doesn’t sound that different to something that might happen any night of the week anywhere in this country to be honest, I guess it’s just being blown out of proportion a bit because of the whole Coronavirus thing going on at the moment. It’s when we really see gangs smashing up stores and grabbing all the food and nobody being able to stop them that we need to get worried.

Should not that the police responded rapidly and arrested most of them as well which bodes well if things descend in the future. Hopefully we won’t need to get the army in.

For more of the same, check out the last time the UK went into beatdown at Sainsbury’s. Differing circumstances, but same result.