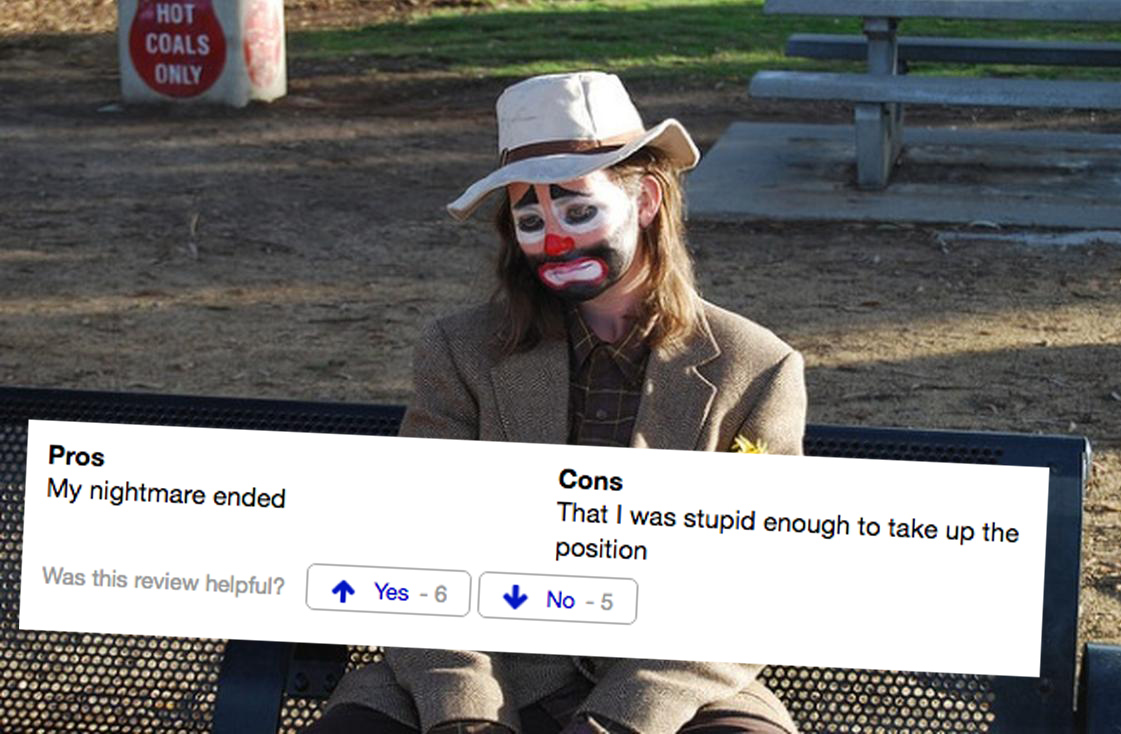 Say goodbye to the Redcoats.

It’s official. Following in the footsteps of Zayn Malik and Ginger Spice, the UK have voted to say goodbye to the European Union and go solo. Our parents and grandparents are currently all sitting smugly in their already paid for houses whilst we’re stuck with an outcome we mostly didn’t ask for.

What patriotic Brits don’t know is that this decision may affect their annual pilgrimage to their typically British holiday establishment.

Between 1936 and 1966, ten different holiday camps were founded by Billy Butlin so that low income families could afford to have a fun week or so away from their hectic and mundane lives. Workers hired on the frontline to break the ice between guests and spread a little cheer are known as redcoats, purely for the fact that their uniform has always included a striking red blazer. These holiday reps go through a tough selection process and have to have some sort of entertainment skill and yet they are still only paid minimum wage. 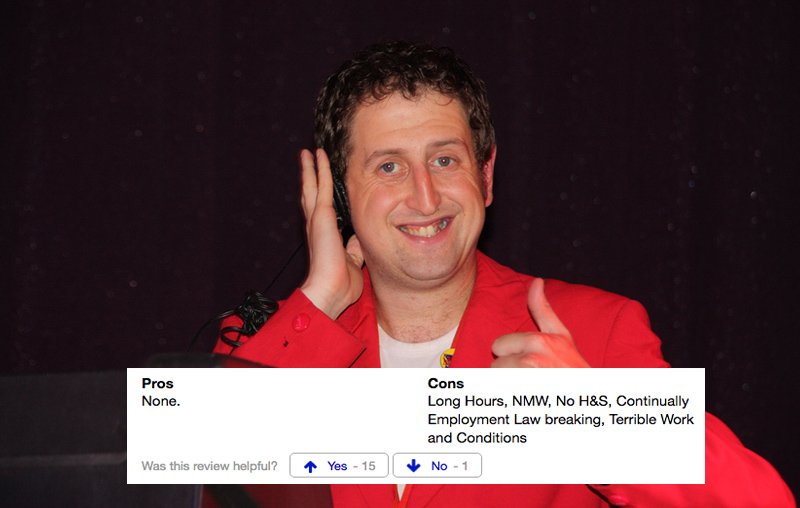 Each year there are recruitment roadshows held nationally to source workers for these roles but Butlins had found that many UK applicants were not up to the high expectations needed. Back in 2013, a report in the Sunday Mirror revealed that seaside resort chain Butlins often send recruiters to countries such as Poland, Hungary, Czech Republic and Slovakia which unsurprisingly pissed off a lot of opinionated UK holidaymakers at the time.

A job centre open day managed to fill 6 out of the 12 positions but the rest were deemed unsuitable. Without sourcing work from overseas, it would be almost impossible to keep the sites running in its current climate. Now that we’re no longer in the EU, what does this mean for campsites maintained by European migrants?

A research paper published by the Department For Business Innovation & Skills found that migrants “often bring knowledge and skills over and above that outlined in the job specification”. A lot of the time businesses found that migrants often had qualifications and were willing to go the extra mile for the same wage.

Without these skilled European workers, employers would have to raise their rate of pay. This isn’t necessarily a bad thing but when you’re a company where profit is the main objective, then you may have a problem.

Higher wages often attract more productive and capable workers as well as lower turnover which reduces the costs of training new staff. The amount of studies that show evidence for this are innumerable. 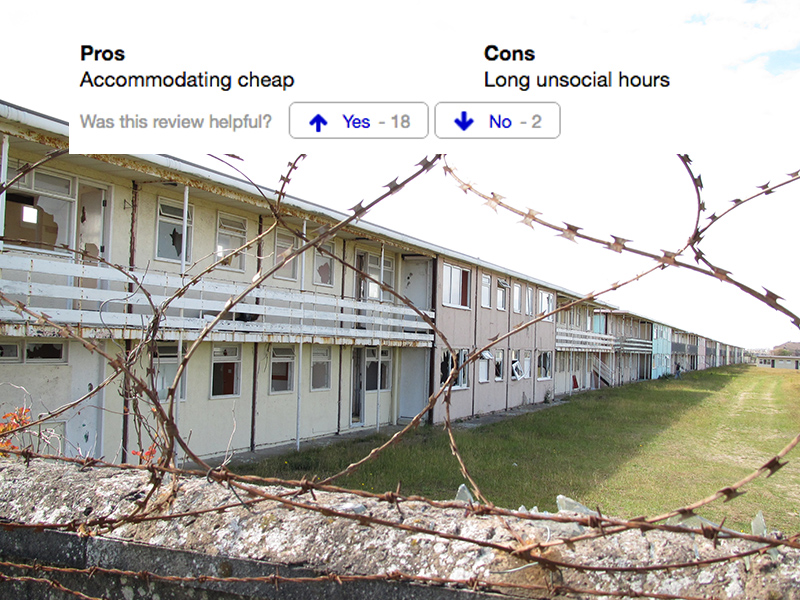 Reviews from Butlins employees on Indeed.com tell a tale of uncertain hours, zero hour contracts, awful pay, overlapping shifts, long unsociable hours, little or no breaks, short notice for days off and general despair. Often workers hired for a specific role – say in bartending or as a redcoat – had to put their pride aside whilst getting their hands dirty as part of the misleadingly named “dream team” where you’d be expected to make the beds and perform general housekeeping tasks. Many lived on site in shared accommodation with “prison-like” rules. The general consensus is that the affordable vacation destinations are often only achievable by treating workers horrendously.

Perhaps if the iconic holiday resort can’t afford to treat staff decently then they need to have a hard look at their business model. Scrapping the scheme would be bad news for the working families as they probably need a holiday more than most but without hiring staff from abroad then they’d be employing the exact people whose lives they’re aiming to fulfil in the first place. Its a depressing cycle but ripping people off – no matter where they’re from – is no way to go about it.

With the Brits’ reputation for trashing holiday destinations, no wonder Butlins are struggling to find employees. Who would honestly want to be constantly tidying up after a load of ungrateful tossers?