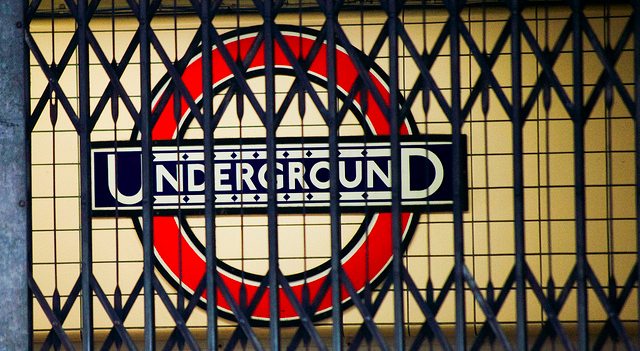 The underground workers are striking for 48 hours from tonight at 9pm – check out how your journey is going to be affected.

In case you haven’t heard, the London Underground workers are scheduled to strike for 48 hours tonight from 9pm and again on February 11th for the same period of time. They’re striking over the fact that the government intends to close all ticket offices.

To help with the chaos and confusion that this will inevitably cause, a London blogger called Ian Mansfield has modified the tube map to serve as an estimate of which lines will be running and which stations will be open. This is only a rough guide based on current information, but Ian does note that some stations are scheduled to be open – like Clapham South – but TFL doesn’t intend to run any trains through them. Not really sure what the point of them even being open then is, but yeah.

Click on the map to see a larger version, or just check out the information for all lines that are affected below the picture:

Central line
No service through the central area, but trains will run between Epping and Leystone around every 12 minutes, and between West Ruislip and White City every 15 minutes

Circle line
No service expected at all; use the District, Hammersmith & City and Metropolitan lines instead

Hammersmith & City line
Trains will run between Hammersmith and Moorgate every ten minutes, not stopping at Barbican, Euston Square and Great Portland Street

Metropolitan line
Transport for London intends to run trains between Harrow-on-the-Hill and Aldgate around every ten minutes, but these services will not call at Barbican, Euston Square, Great Portland Street, Northwick Park and Preston Road

Victoria line
Trains should run between Seven Sisters and Victoria every five minutes, not stopping at Warren Street

River services
TfL promises ‘enhanced’ services will be in place