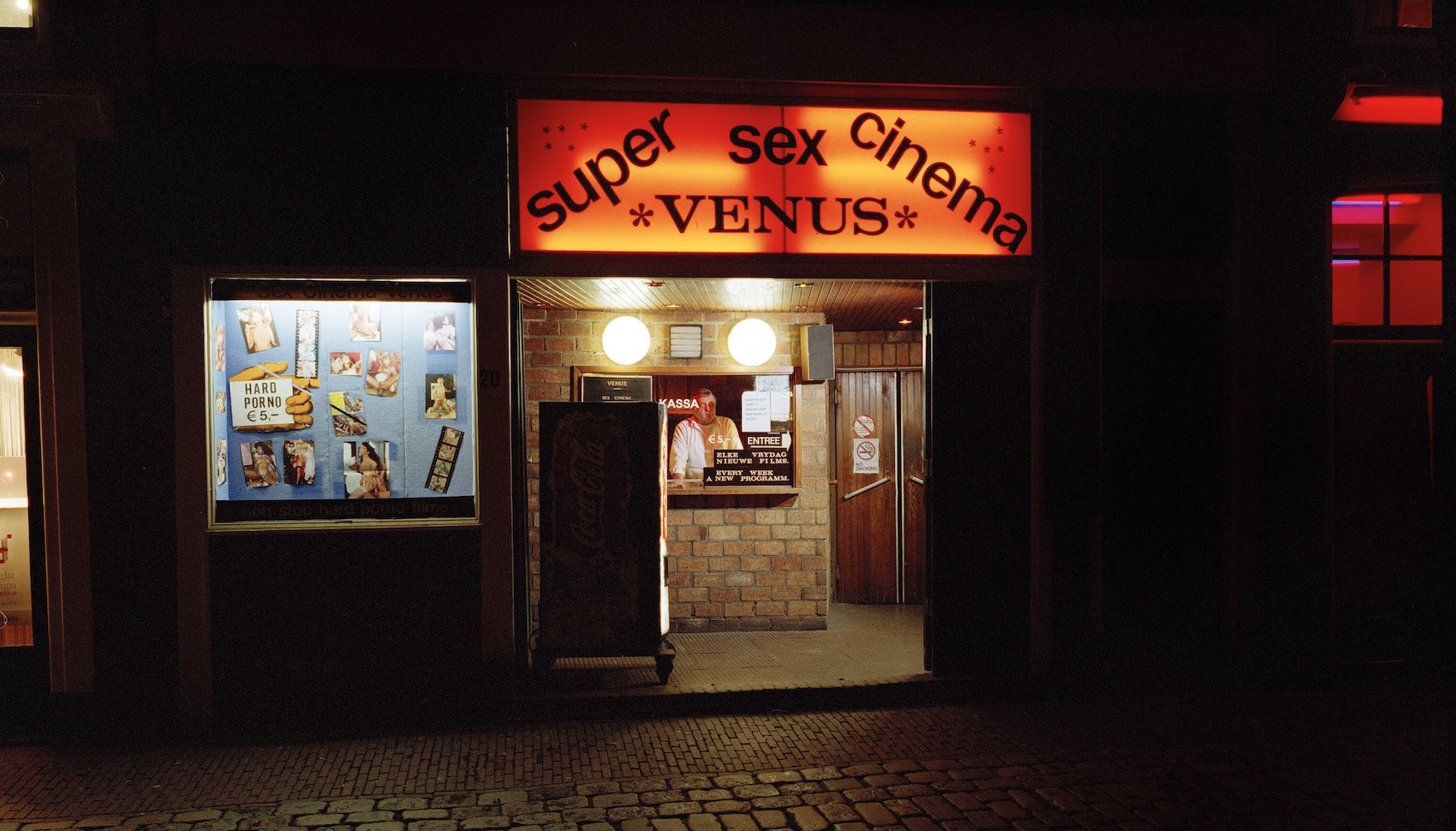 It’s hard to believe, but way back when before the internet and home videos and magazines made it unbelievably easy to access, then the only way to watch people have sex was to head on down to Soho and pay for the privilege in a cinema or at a live sex show.

Although I imagine most people would be thankful that they no longer had to wank in the presence of others – for a variety of reasons I’m sure – some dude called Matthew Holroyd, who is the founder of Baron & Baroness magazine, whatever that is – has decided to reopen a sex cinema in London. Great.

We’re playing on the idea of a sex cinema and this will be quite different taking a conceptual approach with films to be thought over rather than lusted over.

When we visualise sex and the moving image it is pornography that most people will think of but sex can have a higher value than that. You don’t have to come in a leather mac to watch these films.

All the movies they’re showing sound kind of bunk unless you’re into arty sex movies, but they include titles such as Sarah Baker – Angel, Eloise Parry – My Little Cupcake and Monique Bröring – Two Cocks. Not my bag but sure, feel free to go down.

For more sex cinemas, check out ten films that will make you lose faith in life itself. Mainly revolving around disgusting sex.