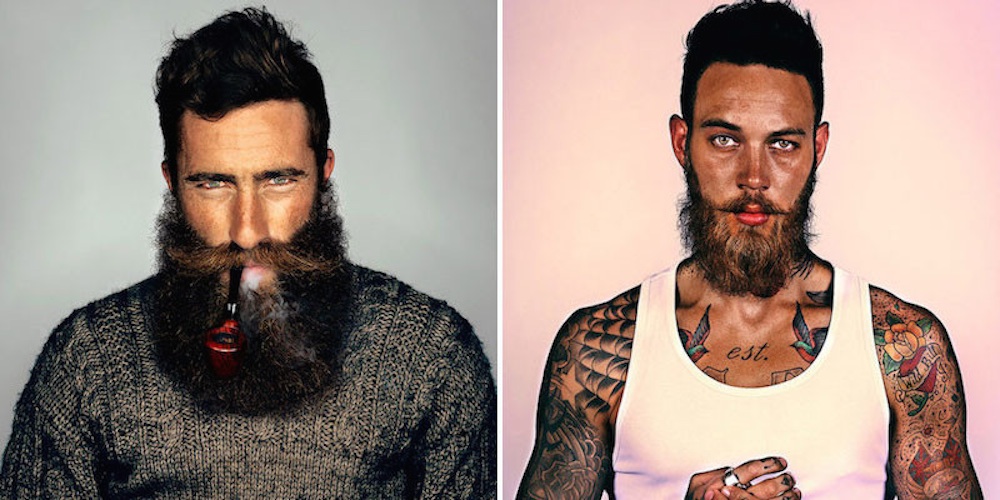 Have we reached peak beard?

In news that probably isn’t surprising to anybody in the history of the world, London is still obsessed with beards and it’s reached its true zenith with an exhibition of the best beards in the world by photographer Brock Elbank at Somerset House imaginatively entitled ‘Beard’.

Elbank started the series after meeting charity campaigner Jimmy Niggles, who had grown a beard in honour of a close friend who had died of skin cancer. He was hoping that his huge beard would serve as a conversation starter amongst people he ran into, and he could explain why he had grown it and warn them of the dangers of the disease.

Elbank was inspired by this and launched a #Project60 campaign, in which he sought out and photographed 60 of the best looking beards around in order to spread awareness of NIggles campaign. You can see some of them on the slideshow following, or if you want to check them out in person the exhibit runs until March 29th.

Alternatively, check out these hipster flower beards for another innovative approach to what is fast becoming an art form. 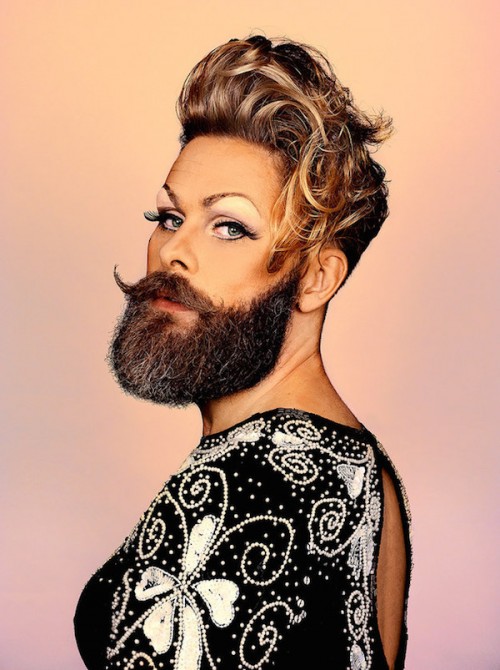