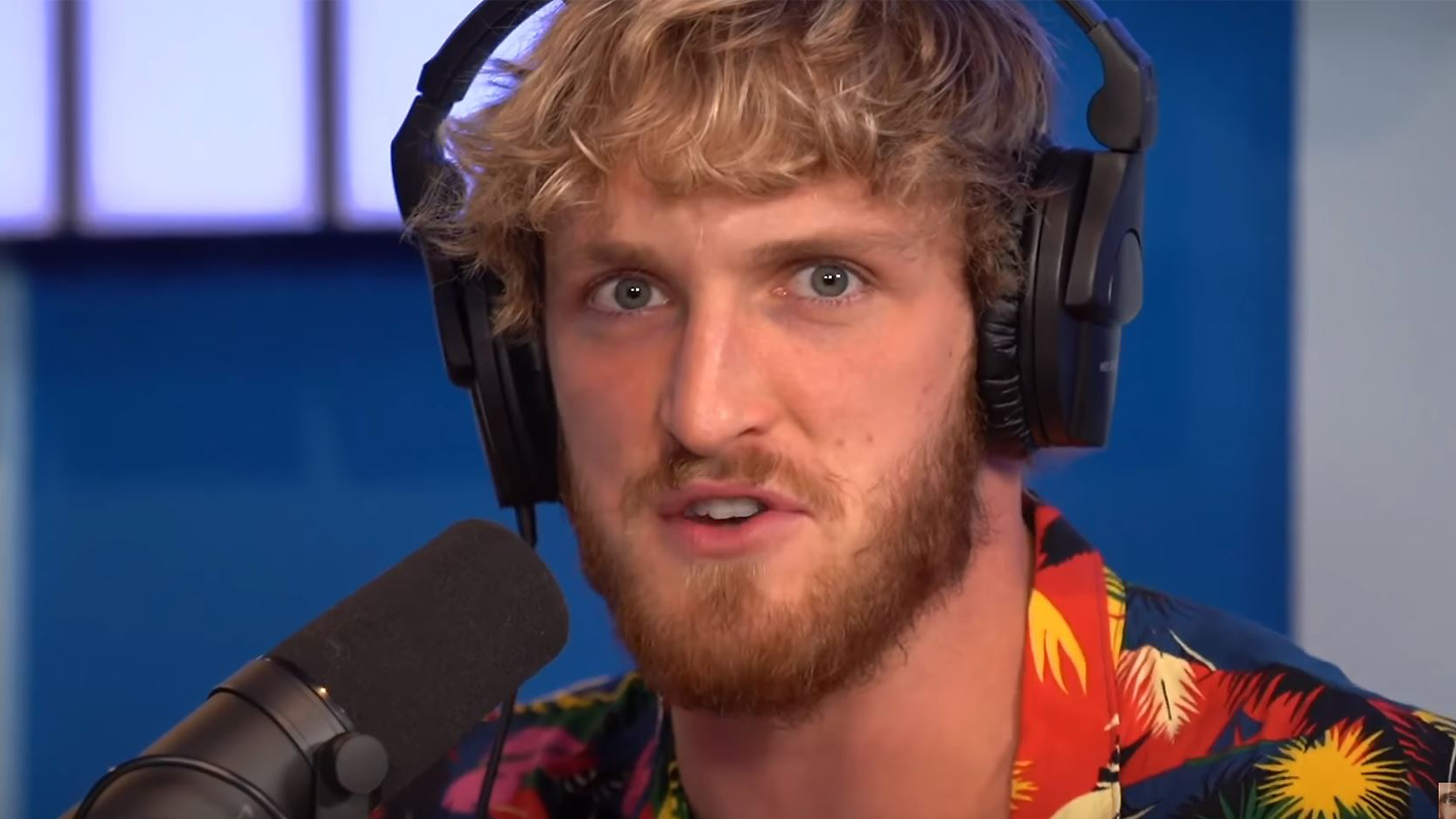 Celebrity YouTuber Logan Paul is never far from controversy, but usually the controversy is of his own creating and not because someone has leaked a video of him allegedly sucking a dick onto the internet.

The video was doing the rounds over the weekend and the guy does kinda look like Logan Paul, but the man himself was quick to acknowledge and pretty much deny that it was anything to do with him. Here’s what he tweeted:

how im drinking water from now on pic.twitter.com/h7IGzVJjnS

Lol you’ll understand what he means by that when you watch the actual video. I’m not gonna embed the video in question into this post because it’s literal pornography, but if you want to watch it then you can do so here. Be warned that it’s a pretty massive dick being sucked fairly vigorously though, so if you’re not down with that then don’t bother clicking.

For what it’s worth, the guy does look a bit like Logan Paul but it could pretty much be any white dude ever, it’s not really that conclusive. The original was uploaded onto Tumblr a few years ago but again, that doesn’t really mean much either. Guess we’ll never know.

For more Logan Paul, check him out giving the most bizarre interview of all time recently. Such a weirdo.