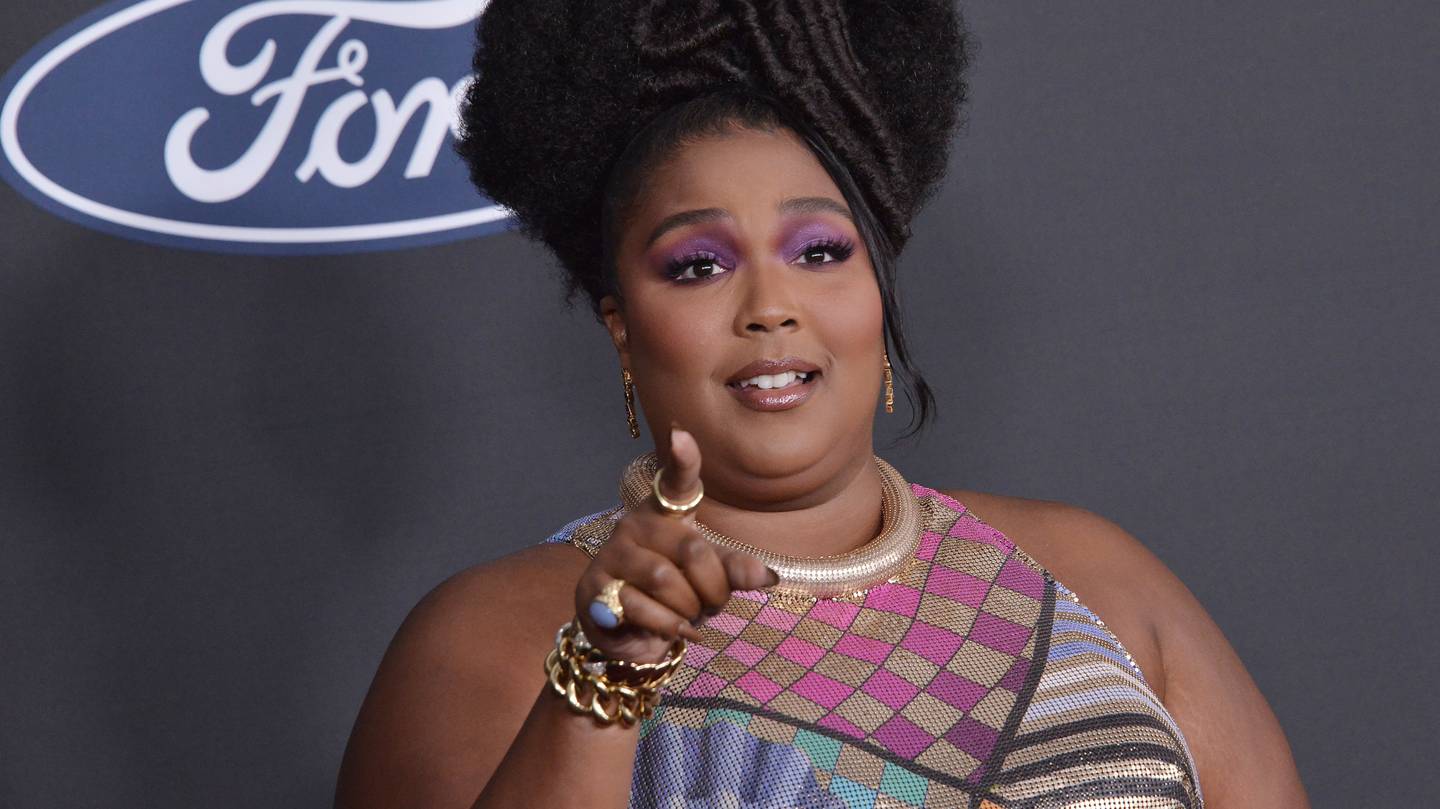 Could this have actually happened?

It’s been well documented over the years that people have sadly lost their lives in mosh pits at shows because they’ve been so violent or packed that they’ve ended up crushed to death, but I don’t think anyone would have expected this to have happened at a Lizzo show. It’s just not the right vibe is it?

Nevertheless, there have been rumours going around recently that Lizzo stage dived at one of her gigs and landed on a fan and ended up killing them because of the impact and apparently they’re become such a big deal that the singer has been forced to make a TikTok to address them. Here’s what she had to say:

So, I’ve seen a lot of annoying things about me on the internet but the thing that bothers me the most is this rumour that I stage dived at a concert and killed somebody,” she said.

Like, that rumour, it’s a lie, first of all. I’ve never stage dived in my life and b****, how, like killed somebody?

Yeah I mean all of that is fair enough and more importantly pretty believable. Can’t really see Lizzo stage diving and even if she did I’m fairly certain the whole crowd would rush to her and hold her up because they would be desperate to get a touch of their hero and wouldn’t just leave one person standing there to take the full brunt of her weight. Even then, I doubt it would be enough to kill them as well, as seen by her flopping onto her bed. Completely stupid story.

For more of the same, check out this guy jumping off a balcony at a gig and nobody catching him. Ouch.