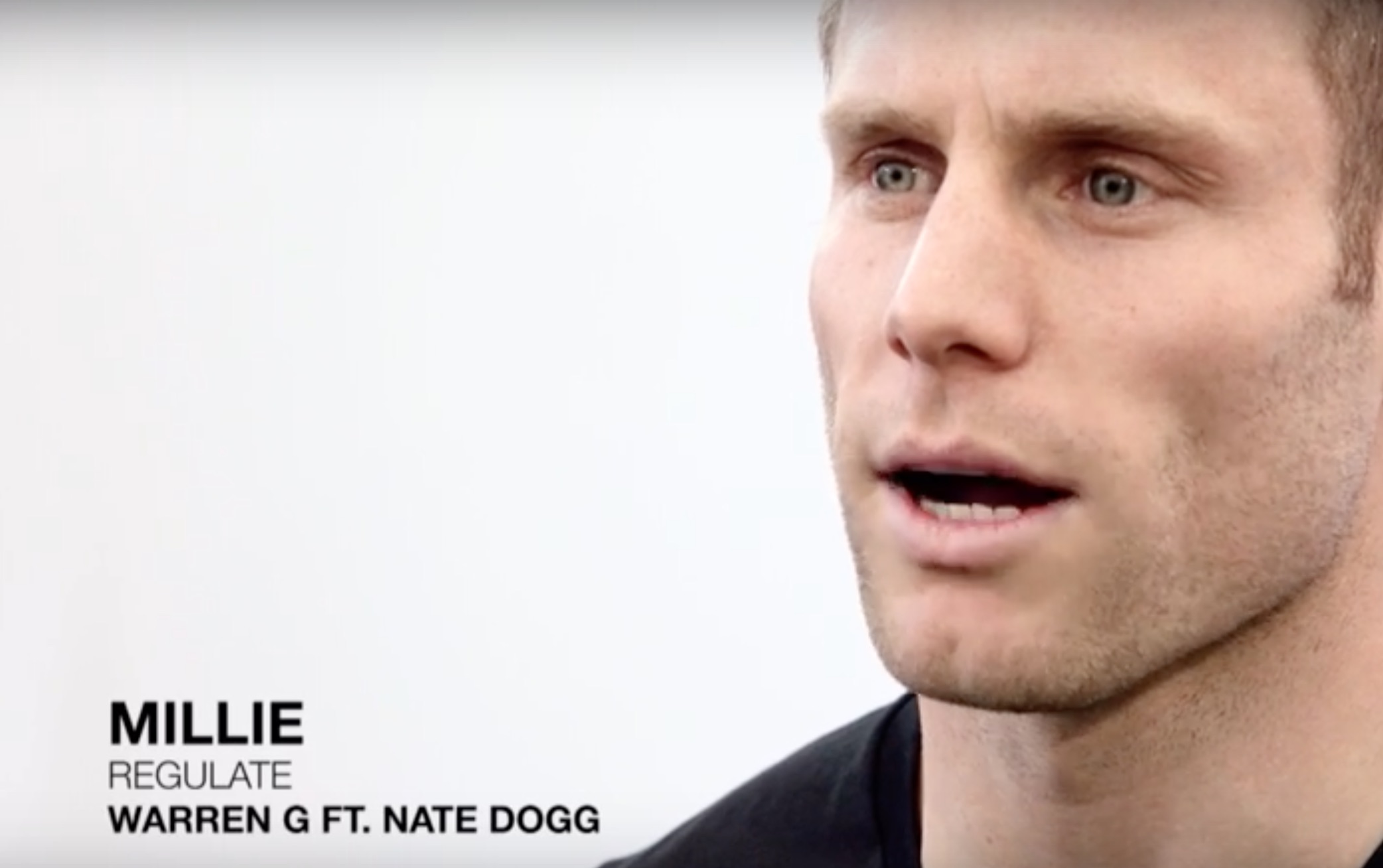 Out of most of the huge brands out there, Liverpool FC’s social media team seem to have the right idea about how to promote their events – if they take the piss out of all the players and make them look like idiots, then it’s probably going to get shared around. Fair play to them for actually realising that and the players for taking part.

In the next instalment of making their players look like absolute bellends, they decided to promote their upcoming tour of the west coast of the USA by making some of their best players recite the words to famous west coast rappers. Apparently that includes Eminem but whatever.

Anyway, we get to see Joe Allen bust out The Real Slim Shady, Christian Benteke give California Lovin’ a go and Simon Mignolet smash Gangsta’s Paradise (in comparison to everyone else). It’s really bizarre because you honestly get the impression that most of them have never even heard any of these songs as their renditions are so bad and unenthusiastic. Joe Allen, Adam Lallana and James Milner really outdo their boring personas in this respect:

Geez, absolutely painful right? You wonder why they didn’t get hip hop aficionado Daniel Sturridge in to do one of them don’t you? Oh yeah that’s right – he was probably injured.

Anyway, in fairness to Liverpool I do actually know that they’re doing a tour of the west coast for their pre season now so the video has achieved its objective. It just also has the side effect of making the players look like complete losers.