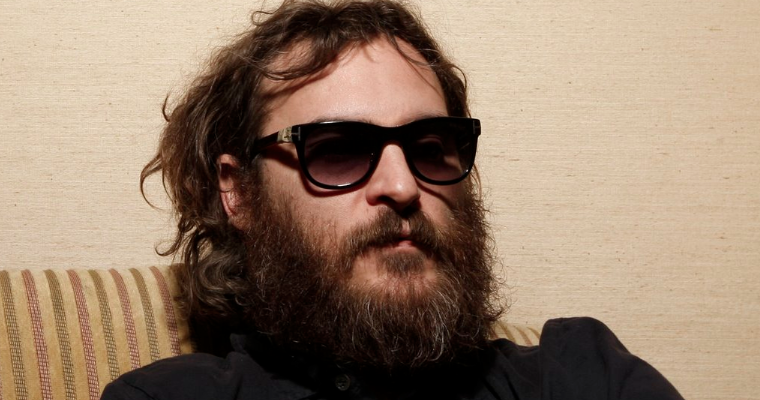 Recently we have seen Steve-O from MTV’s Jackass popping up all over the Internet trying his hand at thug life. Well, Steve-O is not the first of his fellow Hollywood peers to try their hand at the ol rap game, of course.

2010 saw a rather bizarre documentary following Joaquin Pheonix (‘Walk The Line’) in his own battle against the proverbial “Man” while he dabbled in showing the world his dope spitting. He, of course, was rubbish and still to this day we are not 100% sure if the film was a hoax, or a mocumentary, or if in fact it really did follow a jaded narcissist into the depths of his own warped and deluded mind (Internet Fact or Fiction discusses this more thoroughly). Following interviews with Joaquin Phoenix on David Letterman after the release of the film, Joaquin insists this was a spin on reality filmmaking and he was always playing a role. Skeptics think this plea is Joaquin just nervously trying to wriggle out of a PR disaster and come back to the land of the living. At the end of the day, nobody cared either way about Johnny Cash and his incredible beard giving up acting and becoming a rapper.

After all this Celeb rapping talk I then decided to go on a little Easter egg hunt for some more amusing celebrities using their own unique skills at spitting some rhymes. I have compiled my favourites over the following pages.

Joaquin Phoenix’s live performance in ‘I am Still Here’. This does look like a pretty obviously constructed bit of filmmaking. All a bit staged and all a bit Am-Dram. I feel like I am watching a Jersey Shore episode before an MTV editor gets his hands on it and cuts the footage into a “What not to watch with Epilepsy” program. But, hey, you can make up your own mind whether this is real or not, all that matters is we’re watching a celebrity metaphorically fall flat on his platinum-toothed grill. And then he physically falls on his platinum-toothed grill while receiving a smack down from our heckler in the audience. Take that Johnny Cash’s beard! 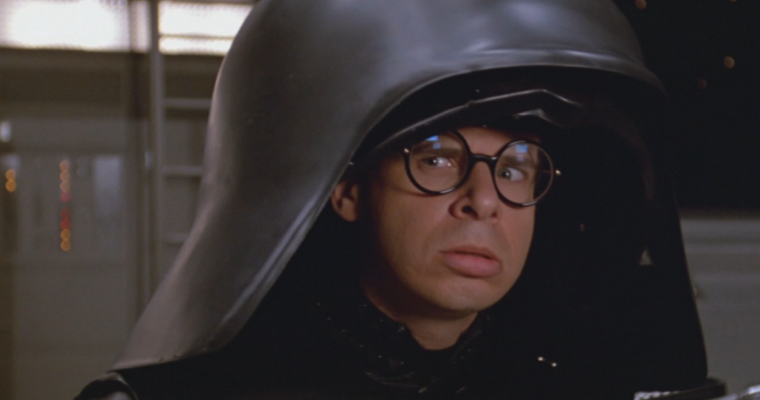 Rick Moranis, you know, the little imp-like one from ‘Honey I shrunk the Kids’ and ‘Ghostbusters’. The guy was an 80’s B movie icon and he was everywhere. What this is all about I really am not sure, it looks borderline serious to me. What do you think?