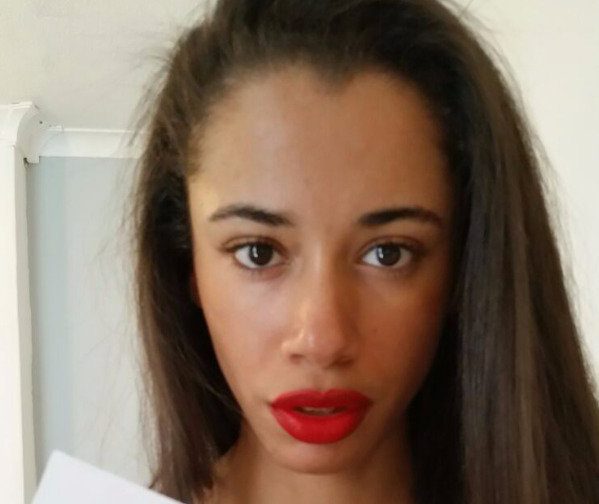 More and more young women are apparently selling their virginity as we seem to hear about it all the time and this new website ‘Cinderella Escorts’ has cropped up which aims to help girls achieve this goal – basically it looks like it’s going to be a lucrative business for some time.

I think it’s fairly obvious why a woman would choose to sell her virginity – it’s gonna raise her a tonne of cash – but a 26 year old student named Jasmin has decided to step up and tell us why she decided to do it and about the entire process. It included her having dinner with a Hollywood actor, rich German businessman and a Manchester United player before she made her decision: 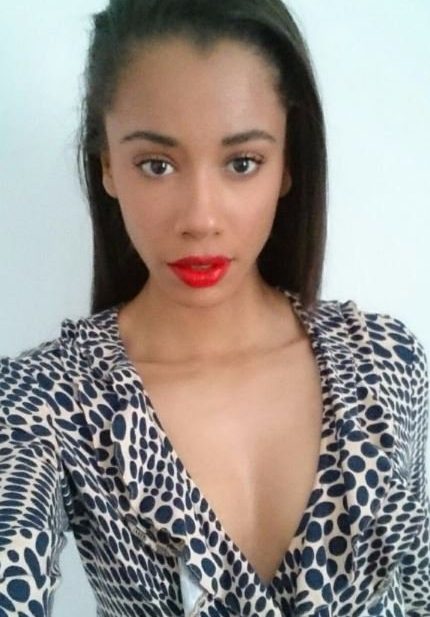 This was an amazing expirience.

After I read Cinderella Escorts is world’s most famous Escort Agency in some newspapers I applied. Not for being an escort but for selling my virginity.

After I got public attention it took some months but finally I sold my virginity!

Last week I dated three guys for dinner here in London. A football player from Manchester United, who really wasn’t super nice to me.

Also I’ve had a date with a business-man from Munich. He was a real gentleman and we really liked each other. But to be honest he was finally too old for me.

The highlight was dating one of my favourite actors from Hollywood. Cinderella Escorts told me that he already bid for Giselle before but was outbid by another man. [Therefore] it was my pleasure to meet him.

I would never have dreamed to get that high price for my auction. But as more I am amazed who bought my auction. It is so amazing!

I love my decision to sell my virginity through cinderella-escorts.com and I think every girl would do the same in my position rather than giving it to a man she later on nevertheless break up with.

I would like to sell my virginity on Cinderella Escorts because I want to travel the world and visit America and various other places.

My future plans include starting my own business and this is something that requires money.

Doing this will allow me to move forward with my life. I will be able to have a future free of financial worries.

Traditional views regarding virginity are so outdated. I believe that its my choice what I do with my body and I am sick and tired of waiting for the right person to come along.

After 26 years I still haven’t found him so I decided a positive alternative would be selling my virginity.

I mean she isn’t wrong is she, despite the fact that it sounds like her statement has been prepared by a particularly bad copy writer for Cinderella Escorts. You can’t really knock it though – there’s not much I wouldn’t do for a million pounds so why not get paid to lose your virginity? Wish I had the option to do that.