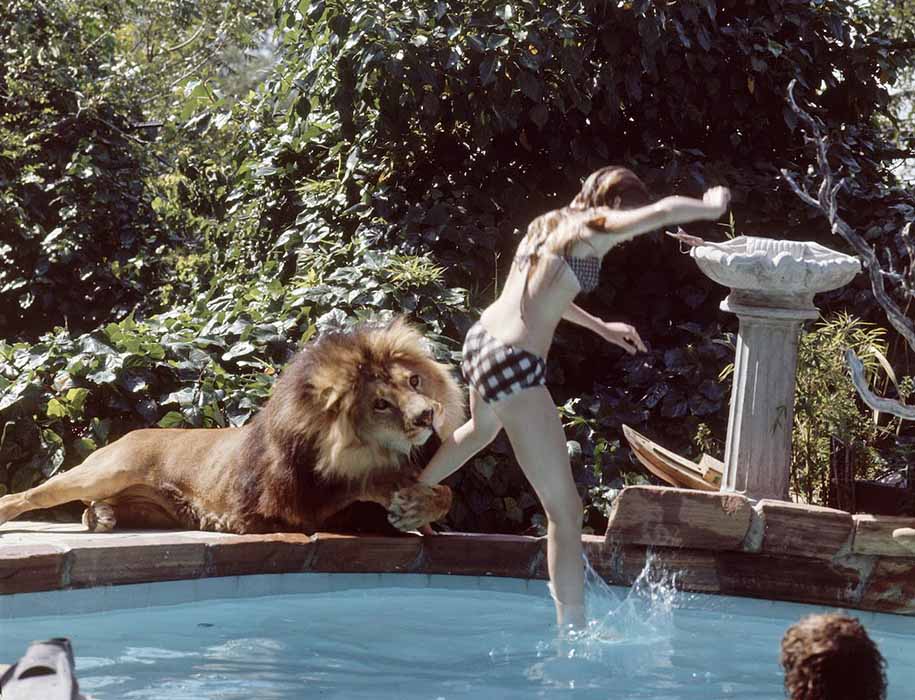 Way before kids younger than you were flashing their Rolexes and private jets on Instagram, 1969 couple Tippi Hendren and Noel Marshall were documenting what it was like having an actual lion living in their house.

The couple fell in love with a pride of lions they encountered in an abandoned house in Africa and decided to adopt one of them to live in their home, where they also had their kids running around (actress Melanie Griffith is one of them).

It looks like Neil the Lion took quite well to domestic life, judging by these photos. 10 years later the family released a documentary on lions called ‘Roar’, and Tippi now lives on a reserve looking after 70+ neglected exotic animals.

Here are some of the family photos they took over those 10 years: 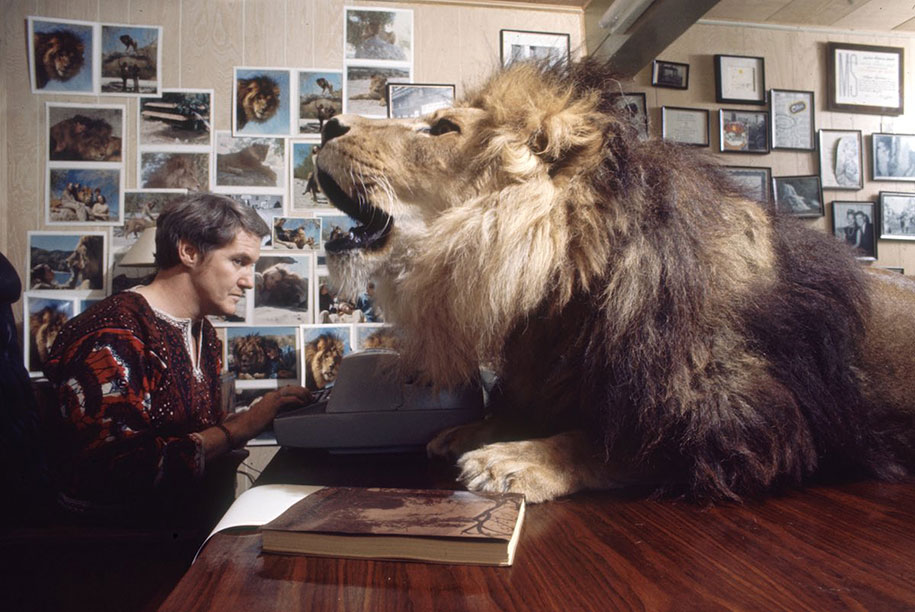