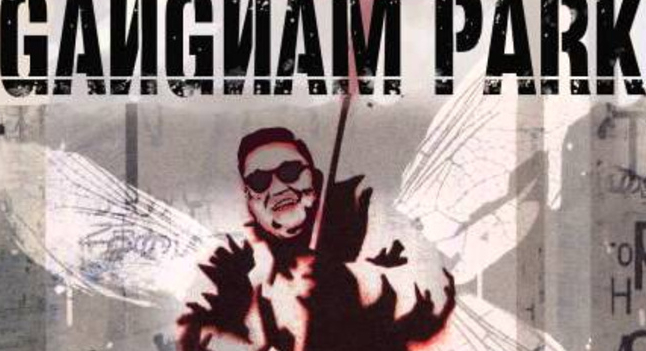 I don’t know how people come up with these ideas but I’m glad they do because this is actually hilarious.

I don’t know how people get ideas to do stuff like this but I’m glad they do because this is one of the dumbest things I’ve ever listened to but somehow it works and is hilarious. Just hearing Gangnam Style randomly shouted out over nu-metal tracks is just ridiculous. It’s also really funny how they did the entire record and all the vocals are almost exactly the same on each track, just slightly sped up or slowed down depending on its tempo. Revolutionary.

In case you’re wondering the mix is called Psybrid Theory by Gangnam Park. If I had one criticism it would be that the vocals are too loud but I guess that’s the whole point. Check out the whole playlist below: