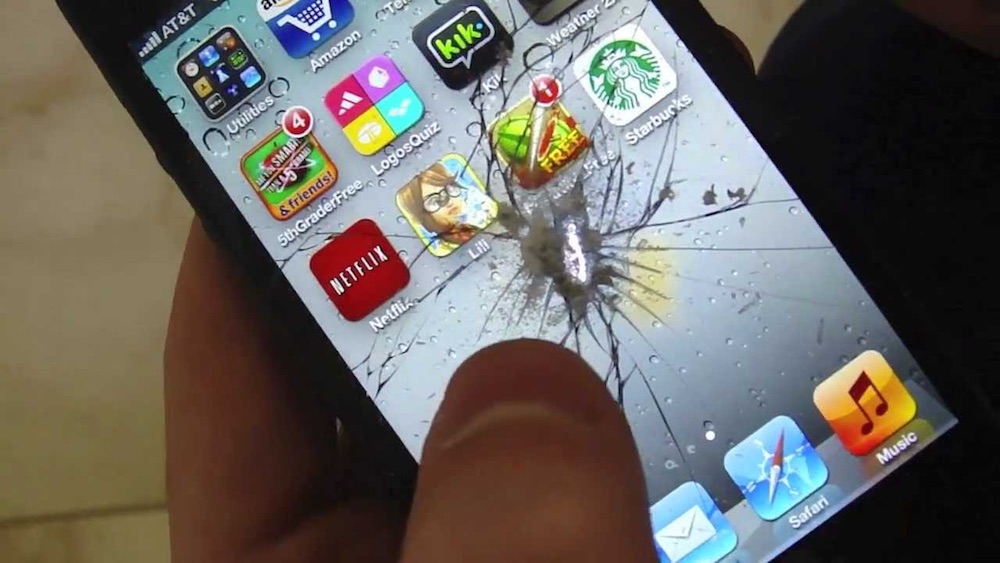 Not this link obviously, the one we’re going to tell you about in the article.

Be careful when you’re opening any links that your mates are sending to you on your phone this week because there’s one that’s going around that will instantly crash your phone when you open it.

It’s called crashsafari.com (subtle) and will do exactly that when you open it up on your iPhone. It takes about 20 seconds to crash the browser as the iPhone rapidly overheats. It also confuses the fuck out of Android handsets too. 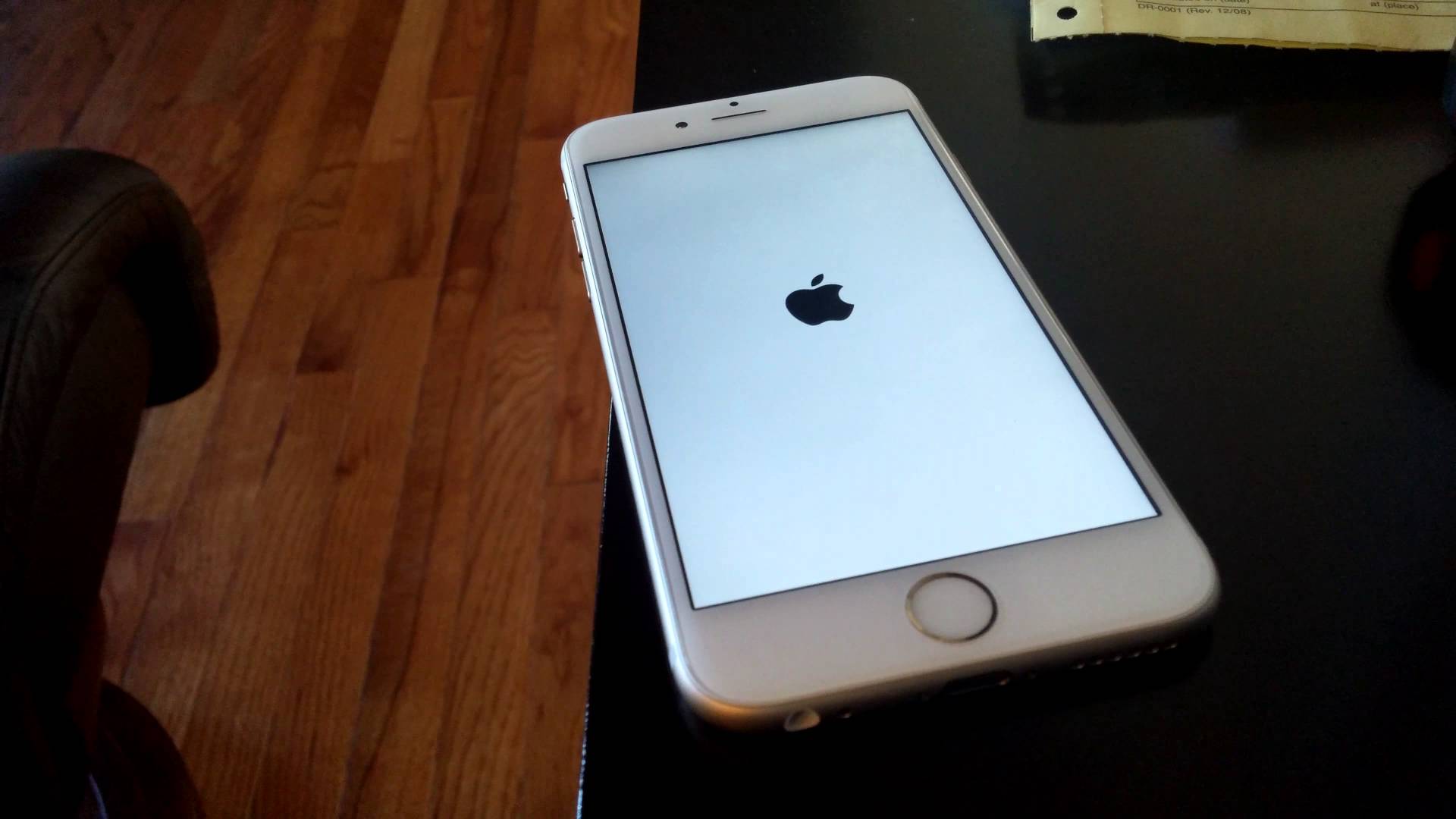 The reason it overheats it is because the site generates an ever increasing set of characters in its script. Browsers find this hard to process and so end up simply crashing. Even PCs and laptops have trouble dealing with it so if you happen to be reading this on one of them then don’t click on that link either.

Obviously a whole bunch of people are using TinyURL and bit.ly to shorten the URL so they can get more people to fall for it and click on the link, so if you’ve got any friends who are real ‘jokers’ then be careful when opening any of the links they send you. To be honest though, it’s not really that funny to crash someone’s phone so hopefully you’ve got friends who are better than that. I can’t say that though unfortunately.

It’s a bit better than this way to crash your iPhone. Well, for the receiver at least – with that old method you didn’t even need to open a link.