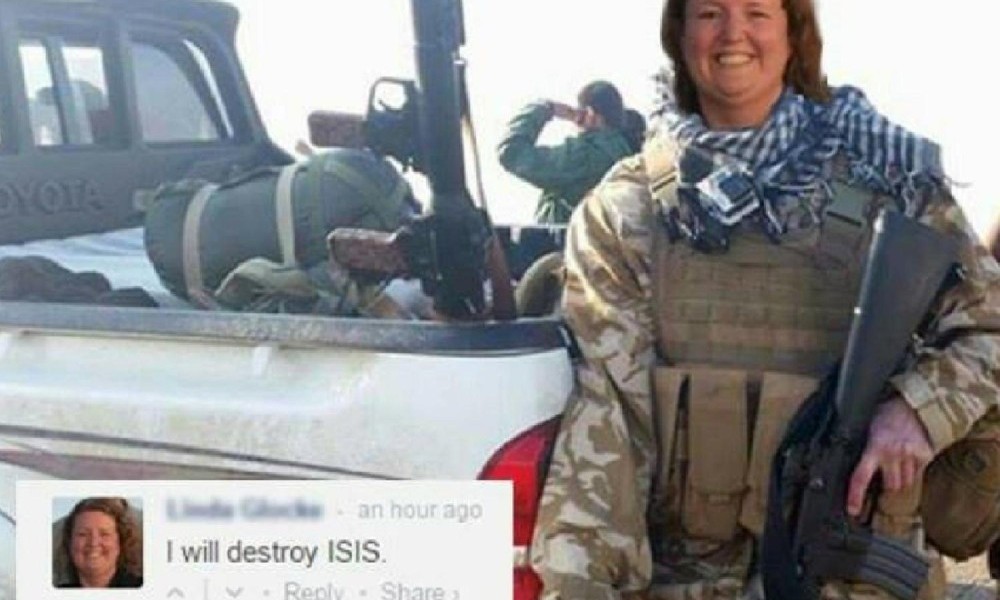 Linda is now one step closer to destroying ISIS like she do desperately wants to.

Since the attacks in Paris, there has been an outpouring of emotion and defiance on social media. Stories of heroism have been shared, inspirational moments of humanity have circulated and many have chimed in with their condolences and grief.

Quite a few people have specifically spoken of their hatred of ISIS, with some people arguably pushing it a bit far, for whatever reason. Jason Manford got in trouble for his diatribe aimed at them, whilst a status from a woman named Linda Clarke did the rounds that most of you have probably seen already. It certainly made us chuckle in an otherwise dark time.

Here’s what Linda had to say about co called ISIS:

Linda was on a mad one. The humour mostly comes from the fact that Linda surely can’t destroy shadowy ISIS all by herself. A group that has so far survived the efforts of many nations and world governing bodies like the UN can probably withstand the best that Linda’s got, sad as it is to say. Plus, her sun-shiney smile doesn’t seem to fit with her deadly serious threat to ISIS.

Linda’s message was actually posted after the Charlie Hebdo attacks in January, but her strong words have come to our attention once again following the more recent Paris attacks.

Linda’s since got the PhotoShop treatment, getting her one step closer – in photos at least – to destroying ISIS like she so wants to. 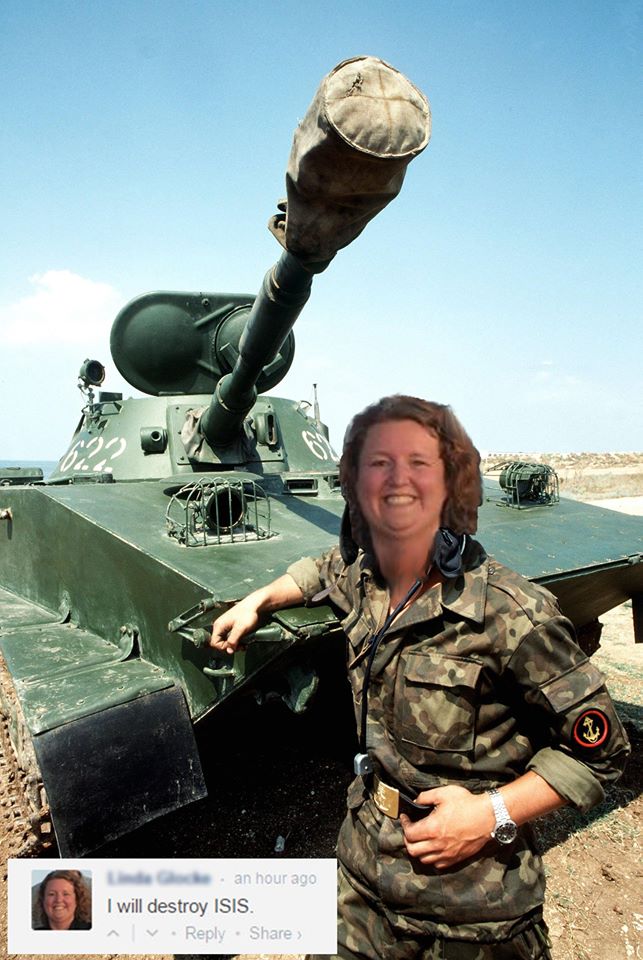