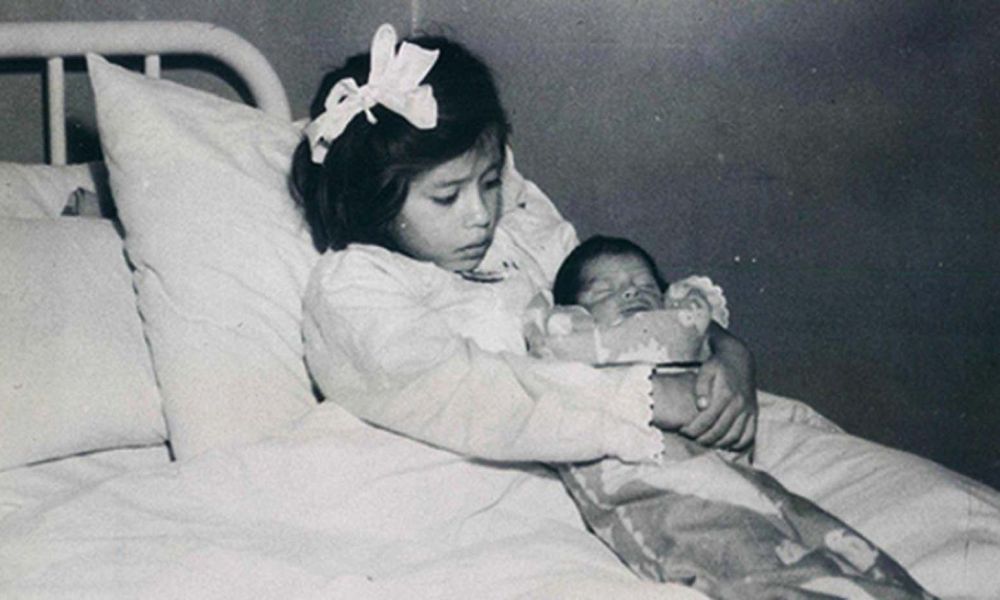 Too much, too young.

Every now and then, you’ll see a tabloid story pop up with the headline reading ‘Britain’s Youngest Mum’. Normally the subjects are a couple of 12-year-old chavs, but just imagine the shock you’d feel if the story was based on a five-year-old girl.

Back in 1939, this horrific idea became reality, when a little girl named Lina Medina gave birth to a baby only five years after being born herself. Almost 80 years on and she is still the youngest person in the world to have ever given birth. 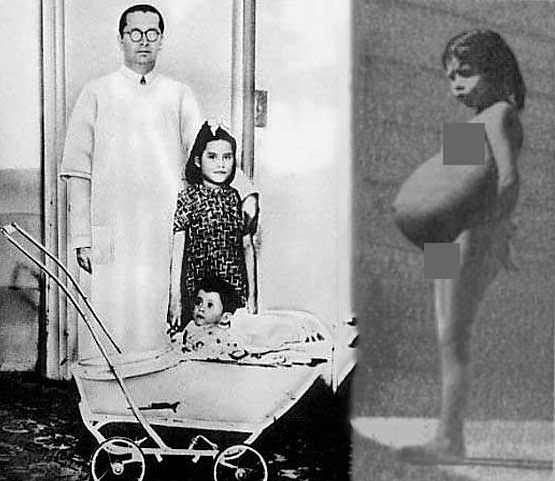 Lina was born in a small village in the Andes in Peru, to a relatively poor family. When she turned five her mum noticed that her belly was growing and Lina suffered from severe stomach pains. Just weeks after this, Lina gave birth to a baby boy by Caesarean as there is no way a child that young could give birth the natural way. Astoundingly, the baby was born healthy and was named Gerardo after the doctor who delivered him.

Of course, this begs the question of how this all happened. Well, apparently Lina suffered from a condition called precocious puberty, meaning she had mature sexual organs despite only being five years old. It was believed that her father was the dad of the child, and he was arrested for committing incest with his daughter. He was later released by the police due to a lack of evidence and to this day, the identity of the father remains a mystery (although many still believe that it was the dad). 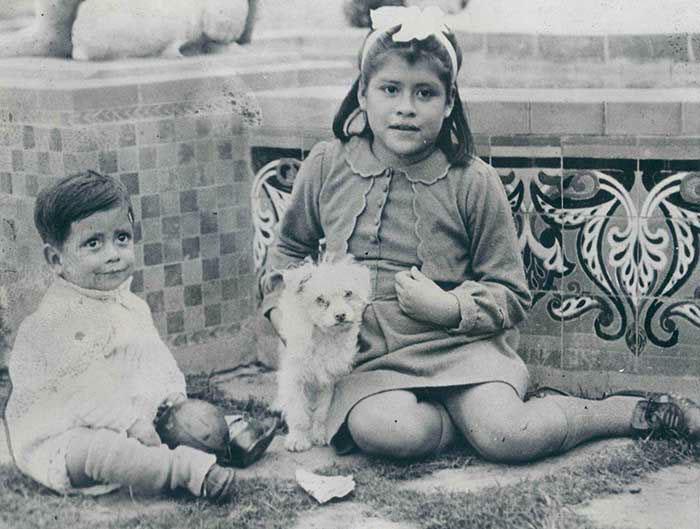 Little Gerardo was not told that Lina was his mum until he was ten years old, and had previously thought she was his sister. Lina is still alive aged 85 although she refuses to speak about the pregnancy. She married her husband Raul in the 70s, and even gave birth to a second son.

It’s incredible that Lina managed to carry on to lead a relatively normal life – you would think that having a baby at five would really screw with your head. What a crazy and bizarre story.

For more weird and creepy shit from this strange planet we reside on, click HERE.