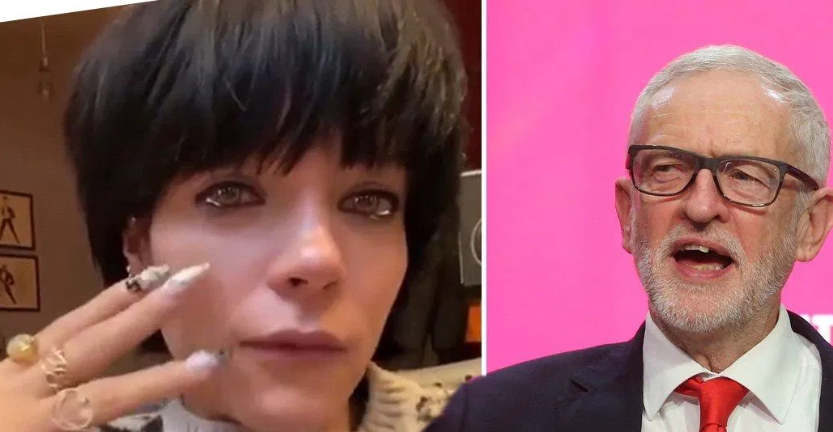 Lilly Allen said she was going to stay out of the country until Brexit was over, but that was because she thought Brexit would be over on October 31st.

Well it looks like she’s back now and feeling very emotional as she shared a video of herself crying over the Labour manifesto on TikTok.

In the video, she sobs:

Guys, I’ve just watched the Labour manifesto and I… I think it’s the best manifesto I’ve ever seen.

Part of the promises Labour have made include nationalising public services, scrapping tuition fees, scrapping universal credit, protecting the NHS and of course another vote on Brexit. I wonder what has more chance of happening – all those promises or Boris Johnson making Brexit happen.

Fair play to Lily Allen if she likes the manifesto so much, but crying about it on TikTok? Did she read the manifesto on a mandy comedown or something? Sort it out girl.

P.S. Rachel Riley from Countdown is also crying about Jeremy Corbyn, but for the complete opposite reason.