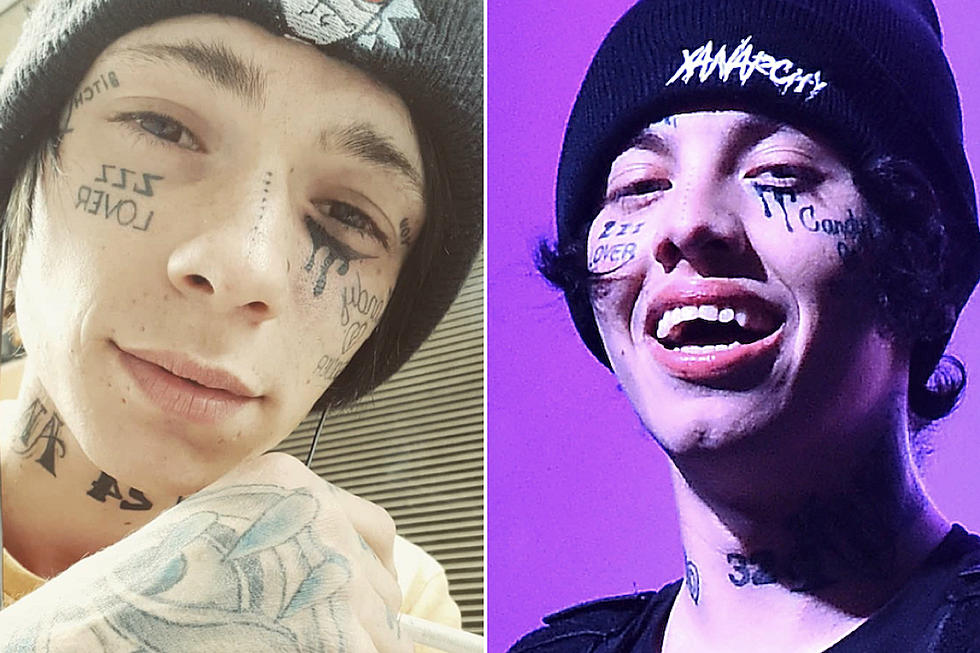 We deserve the asteroid.

Diehard celebrity fans getting tattoos and surgery like their idols is nothing new on the pages of Sick Chirpse, but I don’t think any of the previous examples have annoyed me as much as this kid who got the exact same face tattoos as his favourite rapper Lil Xan.

The fan, who goes by @high.xanxiety on Instagram, hopped on his IG account and posted some images of himself rocking his new tats.

I mean of all the people to be such a big fan of that you literally get the same face tattoos as them… Lil Xan? Really? I could maybe understand getting a song lyric of his or even his face tattooed on your body (as dumb as that would be), but completely copying the guy’s tattoos – on your face no less – is just beyond stupid. There’s no chance this kid doesn’t regret this in a few years if he isn’t regretting it already.

I tell ya, it’s getting harder and harder to understand the brains of the younger generation. There’s just no way this kid’s parents or loved ones are still talking to him after this… right?

For the time Lil Xan got eviscerated by the internet for calling 2Pac’s music ‘boring’, click HERE.