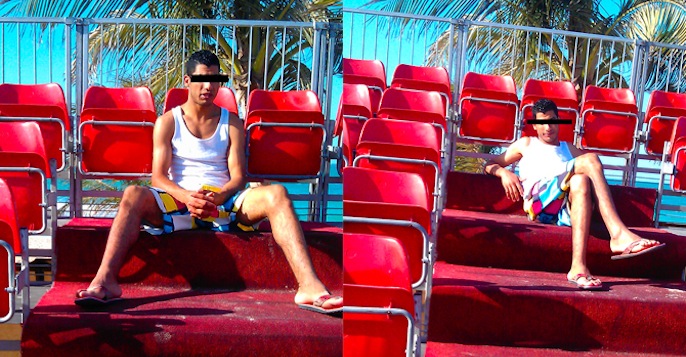 A drunk woman’s phone leaves her for a man, goes on holiday, flirts with her friends and sends multiple digital postcards of how much fun it’s having without her. Burn.

Getting your stuff stolen is never cool, and rarely fun. And I wouldn’t call the following blog ‘fun’, but “Life of a Stranger Who Stole My Phone” depicts the life of a young man from Dubai called Hafid, a really angry British woman who describes herself as ‘one little drunk girl’ and a smartphone with auto-upload functionality – sounds like a potential recipe for something near enough like fun, eh? 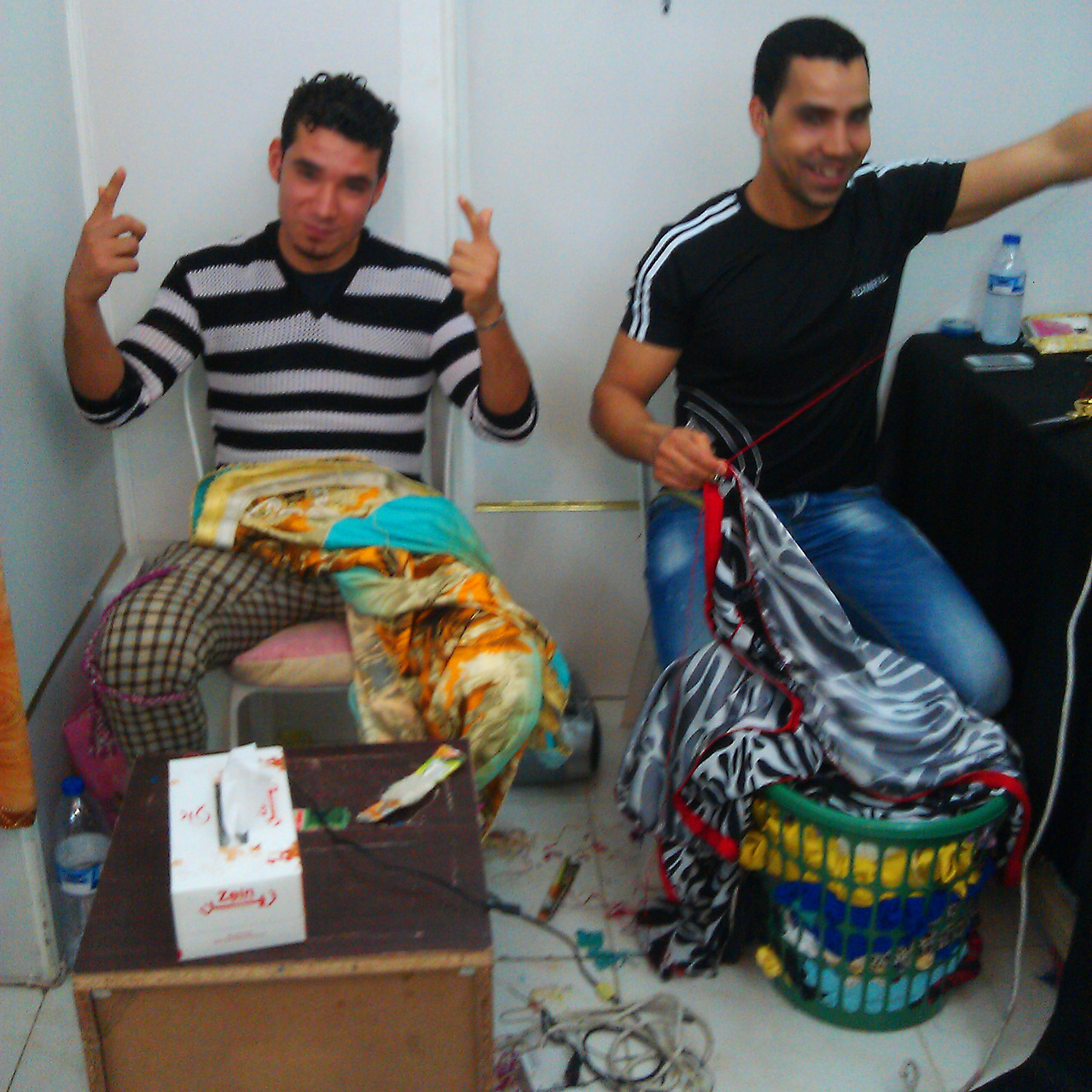 Next: Awesome Photos From Russia With Love — Politicians & Lawyers Edition 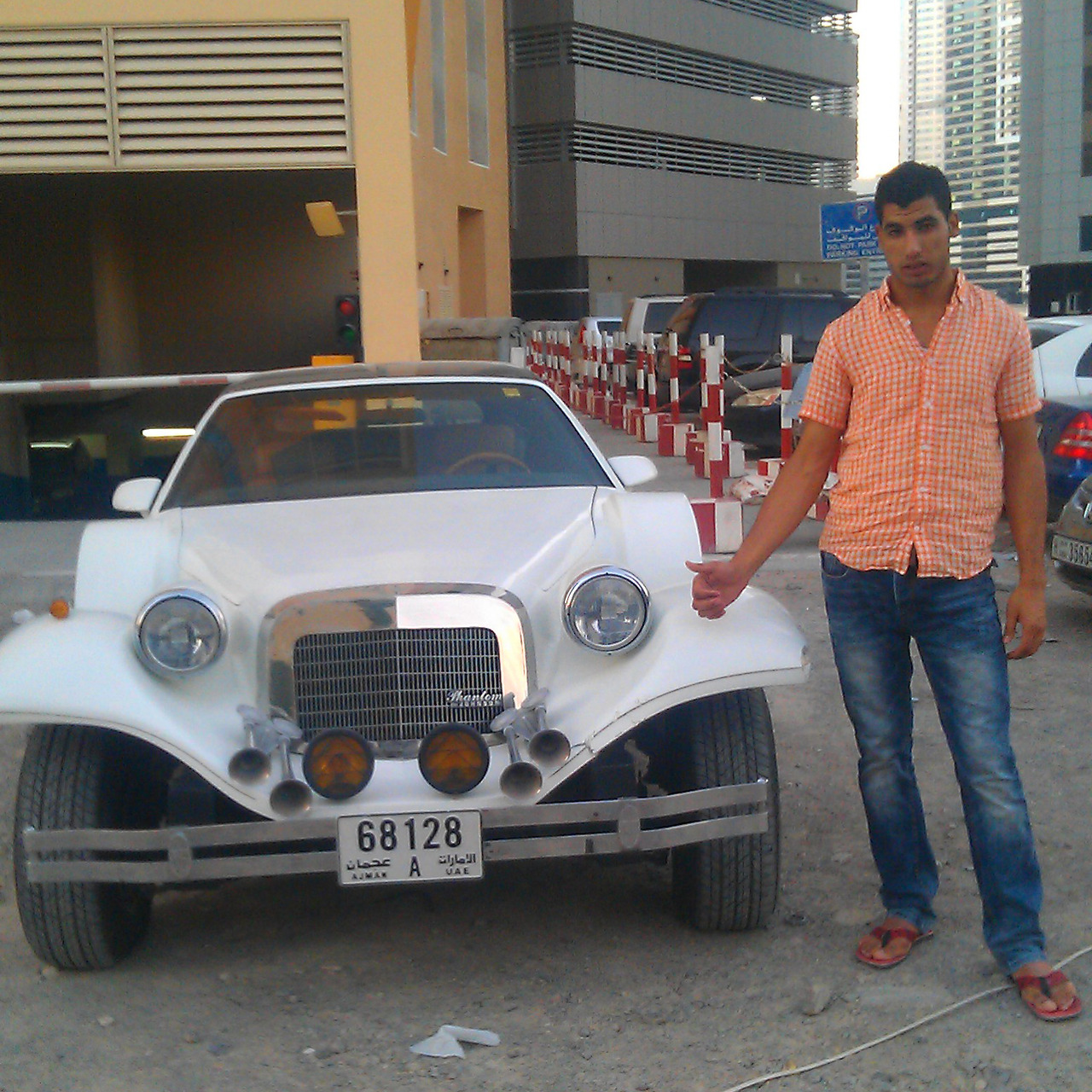 Either way, I’m not really feeling the captions… there’s something unnecessary about them. Beyond just the continued anger, the repetitive use of a small vocabulary from another language always seems a little patronising and contrived. Dom did it better – see his ghost blog for guidance – where faces were blocked out and captions were classy, hilarious and pure. Does this mean men are better than women when it comes to getting their stuff stolen? Especially when the salt pours itself digitally into the wound and the moment to stand forth and troll hard arises? I think so this time.

But it’s still kind of a cool insight into the more mundane approach to life that is often never showcased in Dubai.

Check out Life of a Stranger Who Stole My Phone for the full collection of photos along with running commentary. 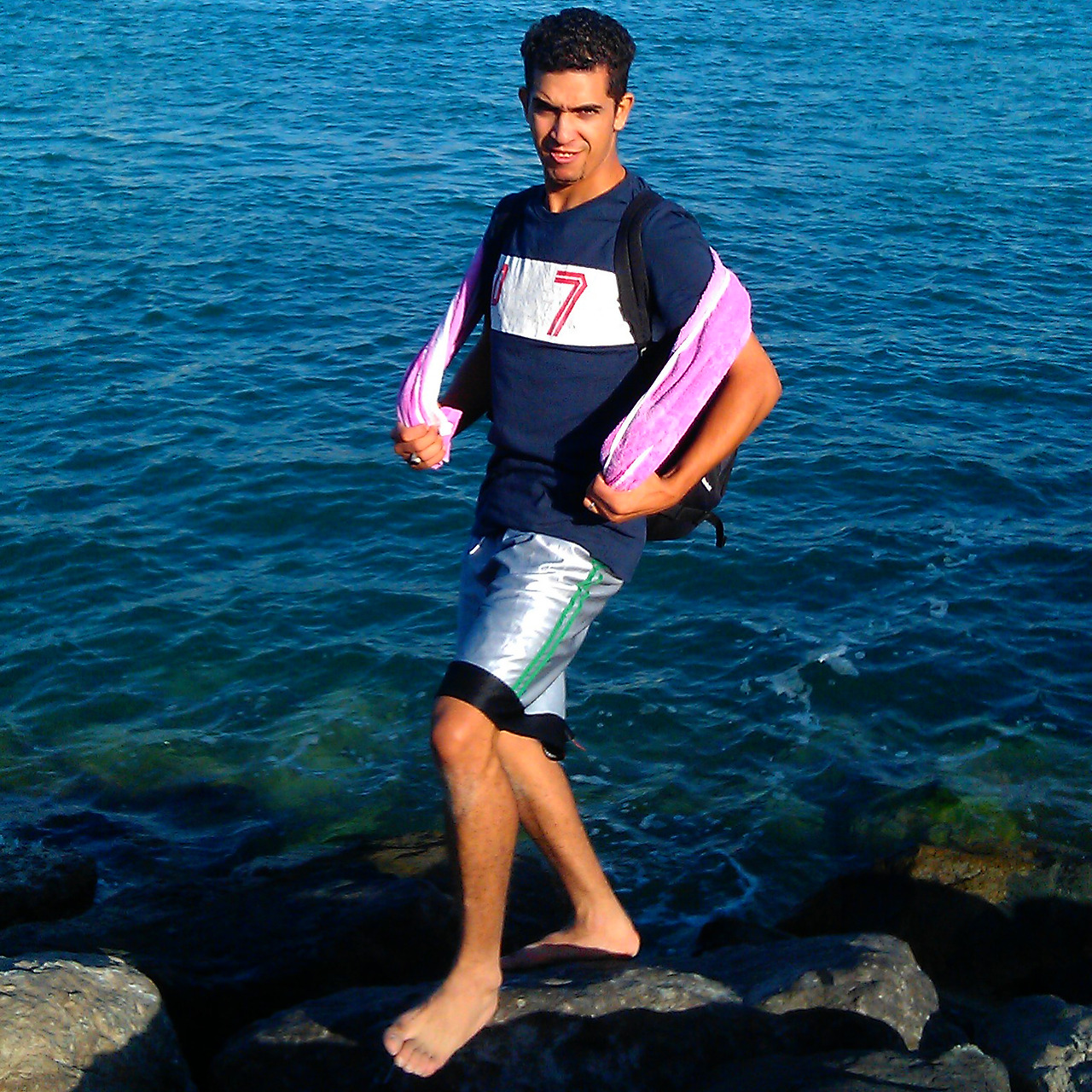