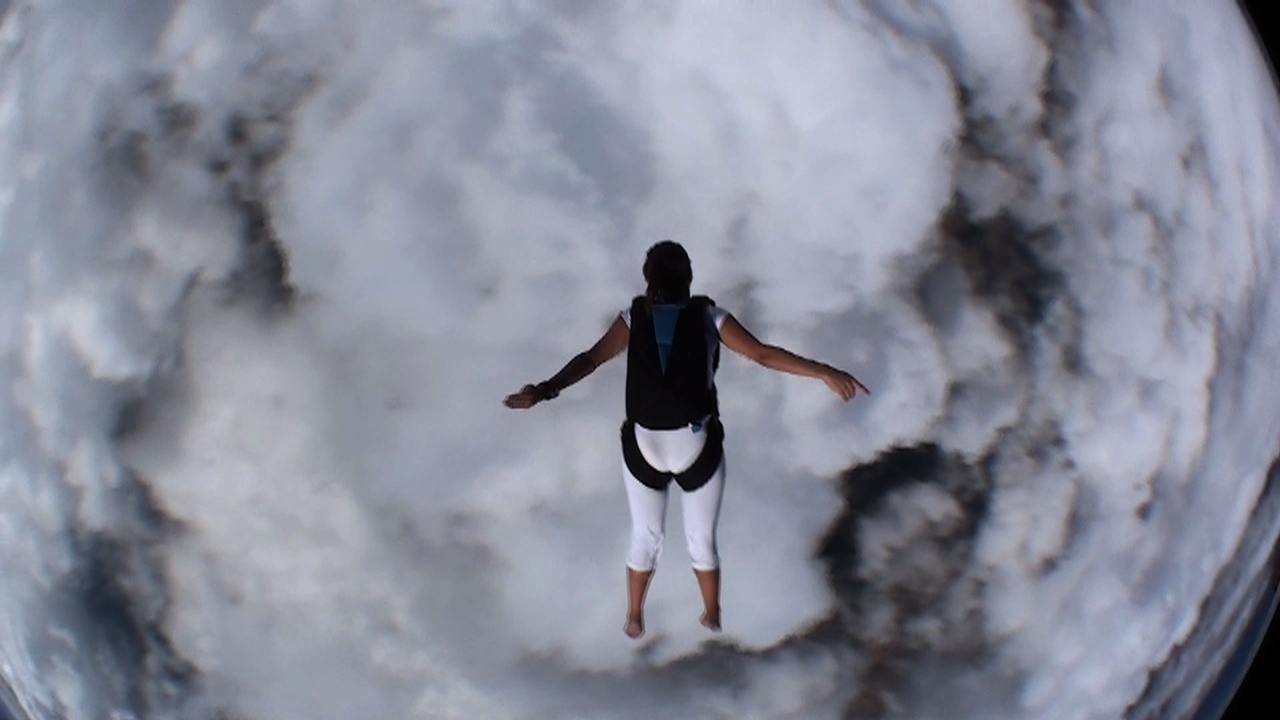 Ever see that movie Before Sunrise where Ethan Hawke’s character has an idea to film 24 hours of one person’s life and make it into a TV show? Or maybe the movie the Truman show? Well, somebody actually made it.

Life in a Day is described as the culmination of ‘a request to the world to chronicle via video a single day of life on Earth.’ In that respect, it’s kind of like Ethan Hawke’s chat up line in Before Sunrise, where’s he talking to Julie Delpy and says he has this idea for a TV show that follows someone around for 24 hours of their life. I mean, I guess it was a pretty good line in the movie because he got to bang her – albeit only after the talked about crap for hours – and then meet up with her 8 years later in Before Sunset and probably bang her again (I didn’t catch that one though unfortunately) so the director/producer has a good chance of getting laid through taking on the project at least. Never seen/heard of Before Sunset/Before Sunrise? Don’t worry, they’re kinda like lamer versions of Lost In Translation set in Europe.

Anyway, back to Life in a Day. The producer and director on this movie probably don’t need that much help getting laid – the producer is Ridley Scott (you know, he directed AND produced Black Hawk Down, American Gangster and Gladiator amongst others) and the director is Kevin Macdonald who was responsible for The Last King of Scotland and um, State of Play. So I guess HE might need some tips from Ethan Hawke about getting some, which is probably why he took this movie on.

Surprisingly, the movie met with an overwhelming response, with over 80,000 submissions and 4,500 hours of footage from 192 different countries being filmed for the project on July 24th 2010 and uploaded onto Youtube. Kevin Macdonald, alongside a team of skilled editors, took all this footage and made it into a movie with multiple storylines – I guess kind of like a real life version of Magnolia or Short Cuts or something. Not really sure about the depth and breadth of the storylines but Life in a Day sounds like it could be an interesting watch at the least and should definitely fulfil its purpose as ‘a time capsule for future generations to understand what it was like to be alive on Earth on July 24th 2010.’ Some of the stories said to be included are that of a gay man coming out to his father over lunch, a dude skydiving, the Love Parade festival in Germany where 21 people were killed in a stampede and a Korean man who has been cycling round the world for 9 years. Life in a Day premiered as a live stream on Youtube earlier this year to coincide with its showing at the Sundance film festival in Janaury and was also shown at SXSW but hits cinemas all over the world on 17th June 2010. Surely it would have made sense to release it on July 24th 2011, one year after the filming took place? You would think so, but whatever. 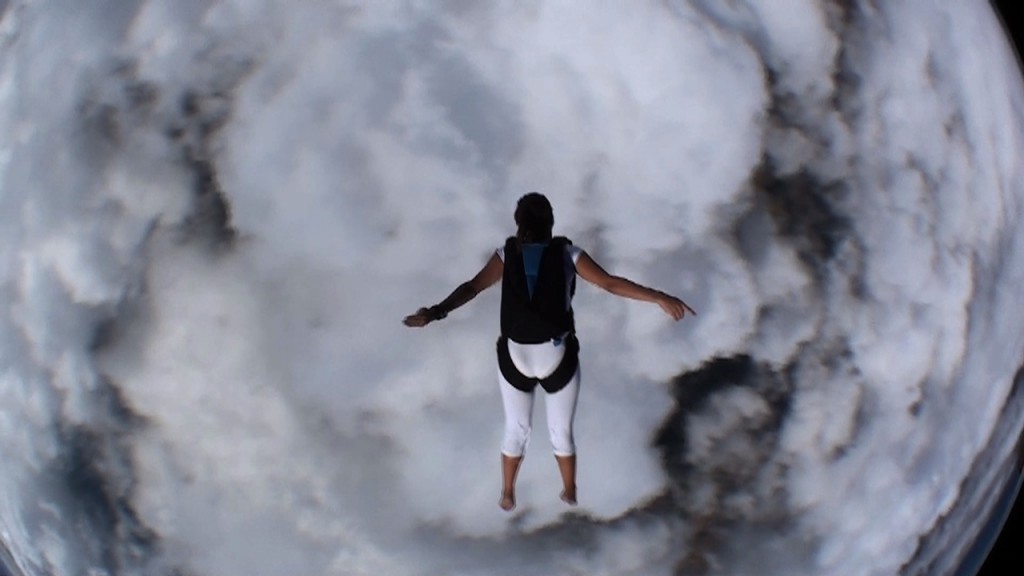