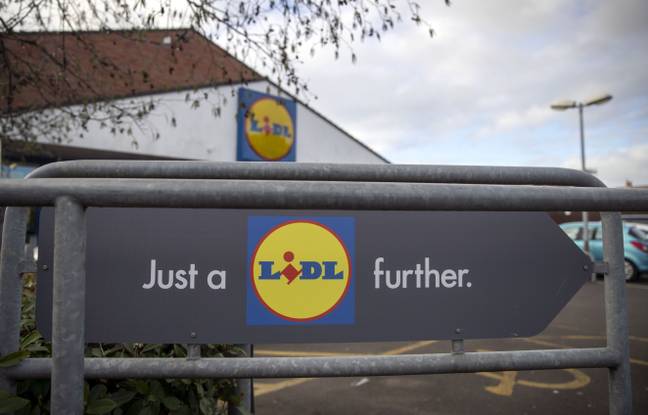 Stop in for a budget pint after you’ve finished the budget shopping.

I don’t really know about you, but normally when I go shopping I want to whiz around the aisles, pick up whatever I need picking up and then head back home straight away to whack it in the cupboards so I don’t have to think about the experience for another week or so, but apparently some people want to prolong their experience at the supermarket by stopping for a beer afterwards.

At least that’s what I’m assuming from Lidl’s latest announcement, as they’ve released the news that they’re planning to open up their first pub alongside one of their supermarkets in Dundonald in Belfast. The pub will have a separate entrance to the supermarket and include a bar area, seating, separate toilets and an off licence area where you can also buy booze to take home with you. Sounds er, interesting?

In a statement to Metro, a Lidl Spokesperson said the following:

What does a Lidl pub look like I hear you ask… pic.twitter.com/3yonX9qWXV

Lidl can confirm it has lodged an application to open a licensed premises within our Dundonald store. This will offer shoppers an off licence service along with a public house.

I mean that doesn’t really address why they’ve decided to build a pub on the premises does it? Still think that’s really weird, but I suppose if it works out we could see a new phenomenon of people going to do their weekly shop with their mates and then going for a pint/glass of wine or whatever afterwards.

Not really sure if I could see that catching on as I can see too many people getting way too hammered and then stumbling home with their shopping and dropping it everywhere, or even worse perhaps an increase in drink driving because of it. Can’t really see the attraction of it, but clearly these people at Lidl think it’s a good idea so we’ll see if they get planning permission and if it’ll be a success or not. Certainly an ‘interesting’ proposition though.

For more of the same, check out this story about the Lidl houmous. Don’t eat it basically.