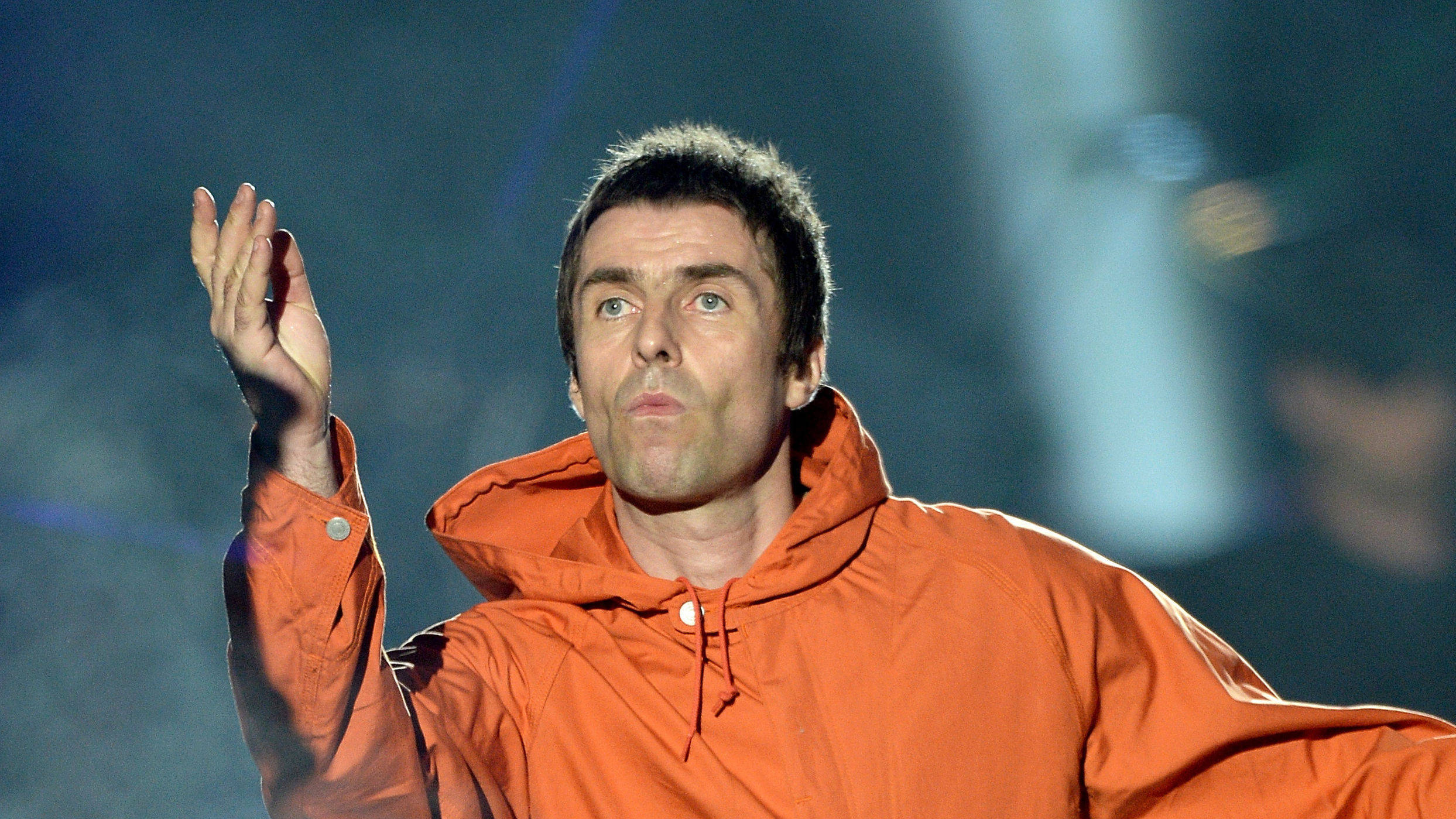 I’m not really sure what people thought of parkas before Liam Gallagher started wear them, but undeniably made them completely cool and probably inadvertently made anyone that manufactured them a millionaire.

I kinda thought that he probably just had a couple that he washed and wore all the time, but it turns out that this isn’t the case whatsoever and he actually owns hundreds of them and he apparently loves each one of them equally as well. So much so that he would rather move house rather than get rid of even a single one of them.

Liam has recently bought a house with his girlfriend Debbie Gwyther, but it seems like he’s already thinking about selling up because there isn’t enough space to hang up all his parkas.. Here’s what Liam had to say about the situation: 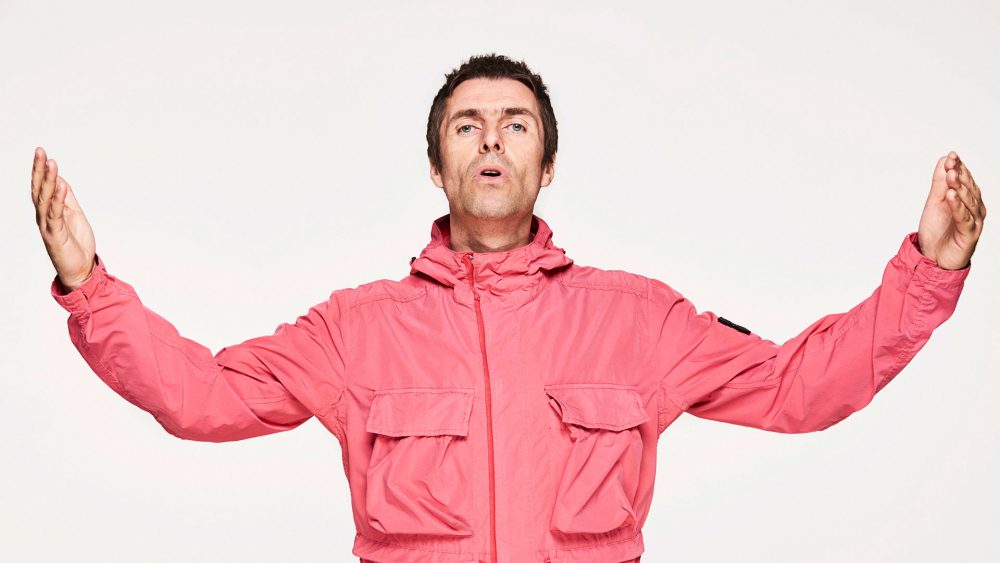 I’ve got so many parkas I can’t hang them all up and I’d rather throw the house than the parkas.

There you have it – is Liam Gallagher actually thinking about moving house because he didn’t have enough space for all his parkas? This might not be exactly true but you probably wouldn’t put something like that past the outspoken Oasis frontman would you?

Probably would have been a better idea to just check if there was enough storage space in the first place though. I mean I can’t imagine he’s buying a terraced house or something so surely there’s gonna be some space somewhere in his latest mansion to house them all? Seems a bit ridiculous to me.

For more of the same, did you know that Liam isn’t even his real name. Seriously.