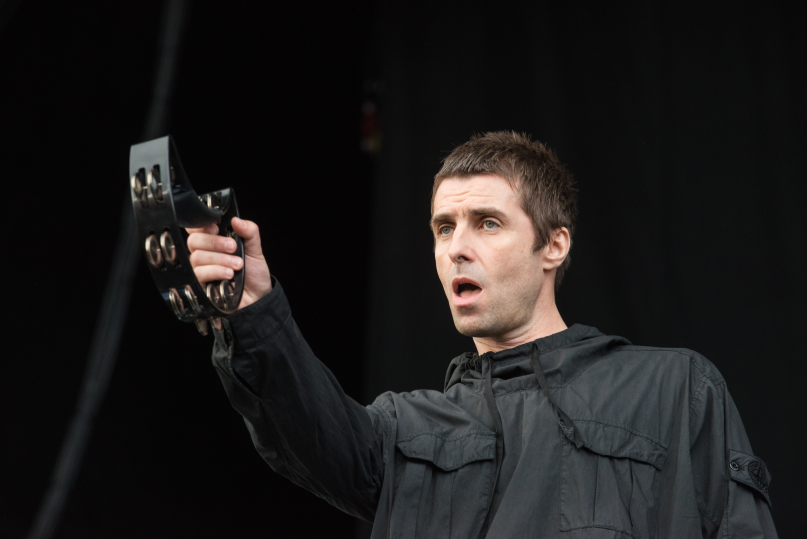 Liam Gallagher is one of the most famous boozehounds of all time, which is why his most recent statement has come as a surprise to all of his fans.

The former Oasis singer has said that the key to a good life is “not drinking too much”, claiming that his alcohol-fuelled benders caused the breakdown of his marriages to Pasty Kensit and Nicole Appleton:

I’ve made some howlers in my personal life, I’ve had a couple of marriages and hurt my kids and that.

So personally, my advice would be don’t take too many drugs and don’t drink too much alcohol.

You should stop that because that gets you in situations.

But overall I’m quite happy with how it’s all gone and is going.

I’m a good person and I’ve had a good life, rock‘n’roll has been very good to me.

I never thought I’d see the day when Liam Gallagher was uttering the words “don’t take too many drugs and don’t drink too much alcohol”. I guess deep down the partying has really gotten to him. 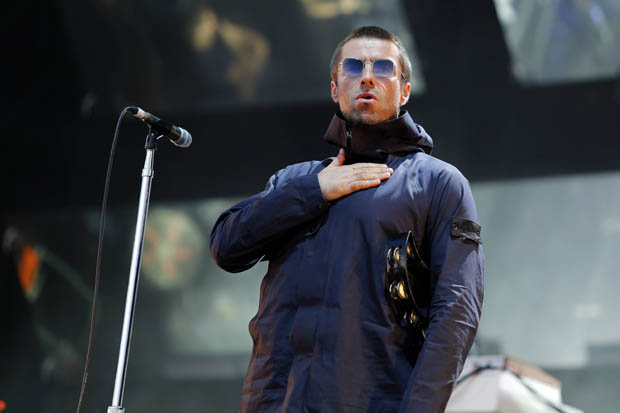 Having said that, this didn’t stop him from smashing it at the recent Reading and Leeds festivals where he was his usual aggy self. Apparently he reckons someone stole his sunglasses and his reaction to this was classic Liam Gallagher:

As said, it’s surprising to hear Liam warning people off alcohol – it was only a couple of months back that he was planning this wild reunion with Johnny Depp.