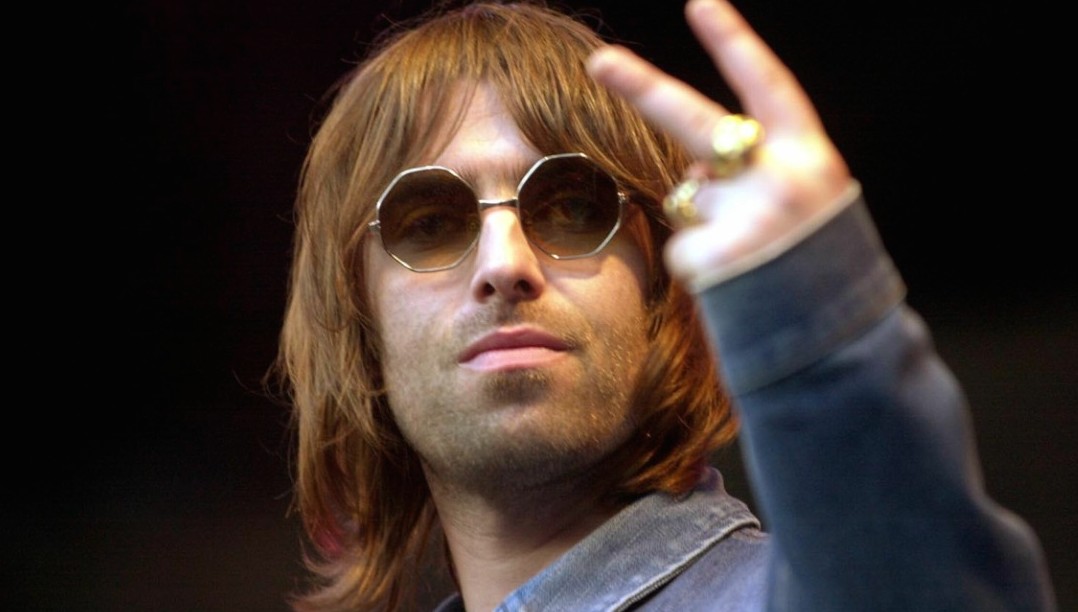 This weekend a pub in Stockport found itself at the end of a Twitter attack from former Oasis frontman Liam Gallagher, who lashed out at them for not serving one of his brothers.

Liam went in on the Elizabethan pub in Greater Manchester after his brother was not served because he was wearing a tracksuit. And Liam being Liam, he didn’t hold back, even calling one of the staff members a cunt.

Jesus, I could hardly understand what he was on about. The gist is, he’s fucking pissed off that they had a dress code. The pub has since replied with:

For the last seven years, we have consistently operated a no tracksuit rule at the pub, which is pretty standard practice.

Yeah, it might be standard practice. But if Liam Gallagher walks into the pub with his brother, you serve them no questions asked. I don’t think it’s right to give one rule to celebrities and another rule to ‘regular’ people, but Liam is famously an aggy bastard and no one wants to be at the end of one of his attacks. Just give them the beer and hope for the best.

Same goes for if he wants a bacon sandwich, even if you are Jamie Oliver.