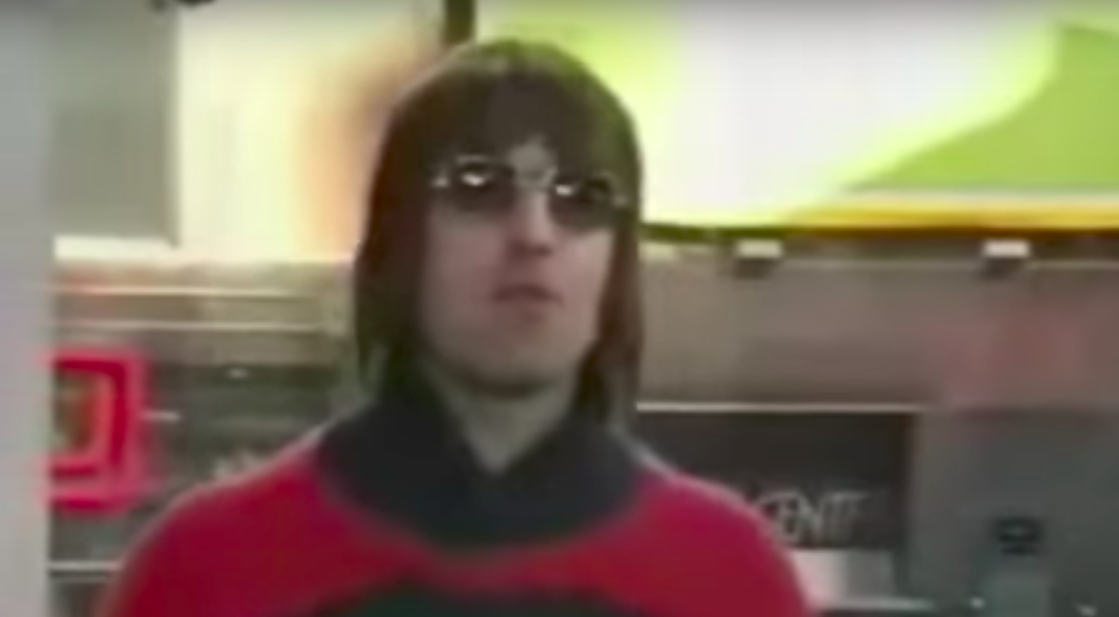 Back in the year 2000, the thought that somebody would fly a plane into the World Trade Centre was pretty much unthinkable for most of the population of the world.

Liam Gallagher isn’t most of the population of the world though, as he proved in this interview in New York City from the year 2000 when he pretty much predicted – and possibly even claimed responsibility for – the horrific terror attacks the year after. Check out what he has to say in the video clip below, or just read the relevant part below that:

Presenter: Any reason you used the New York skyline for the cover of Standing On The Shoulders Of Giants?

Liam: I thought I’d pay you respect and that before they blow you up and that.

Well, I’m sure he didn’t mean he was going to actually do that, but it’s a pretty uncanny coincidence that he would say something like that and then 9/11 would happen not even a year later. I guess that’s just the kind of stuff that happens to you when you’re Liam Gallagher though eh?

For more Liam Gallagher, here he is telling someone to turn off a smoke machine during his Glastonbury set. Obviously with a tonne of swearing.