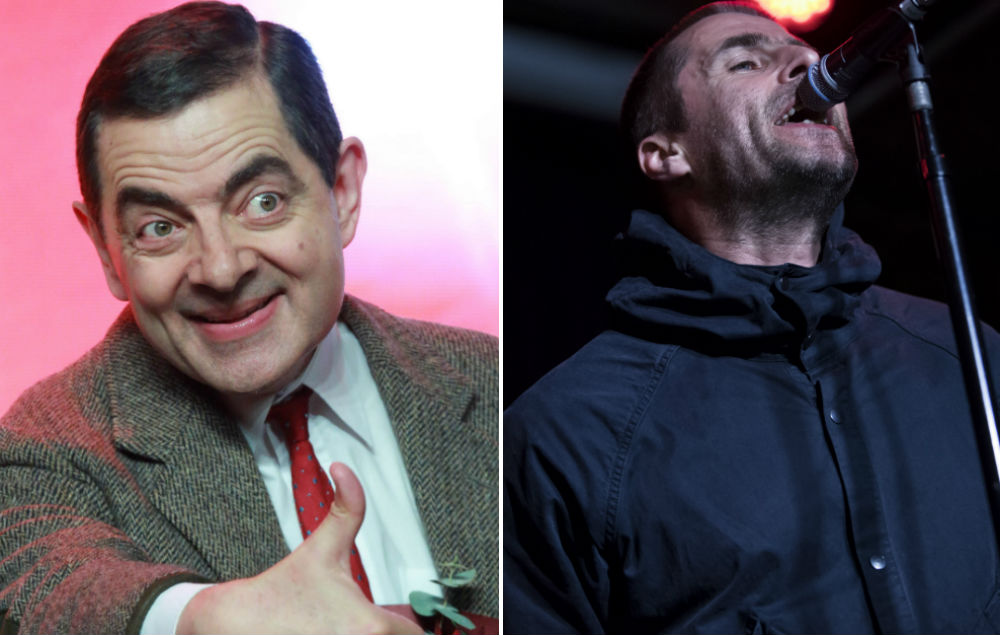 Liam Gallagher is never one to miss an opportunity to get a dig in on his older brother Noel, and his latest jibe might be one of his funniest yet.

Liam was talking to Absolute Radio, and when he was asked who he thought should play Noel in a biopic about the brothers, he had no hesitation when saying the role should go to Rowan Atkinson:

Mr. Bean for Noel, because he’s annoying, isn’t he?

You just want to punch his fucking head in and be like, ‘Stop fucking about mate’.

As for me, I don’t wanna go down the sexy hunky route, so none of that Tom Hardy nonsense for me.

Rhys Ifans would be good for me. He’s a bit out there.

Rhys and Mr. Bean. There you go. 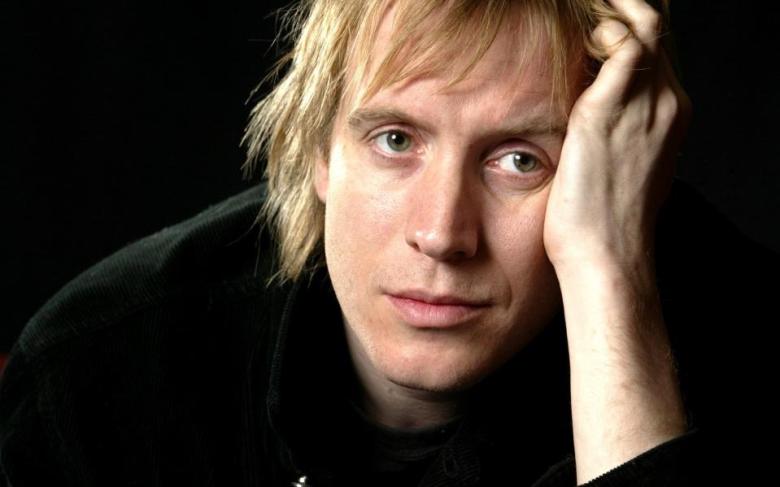 Clearly still no love lost between the siblings there then, although it is refreshing to see that Liam is also being realistic about the choice of who would play him in a biopic too.

Noel has yet to comment on the choices, or who he sees as the ideal candidates for either role. I imagine it will be equally as ridiculous if he ever decides to comment on it.