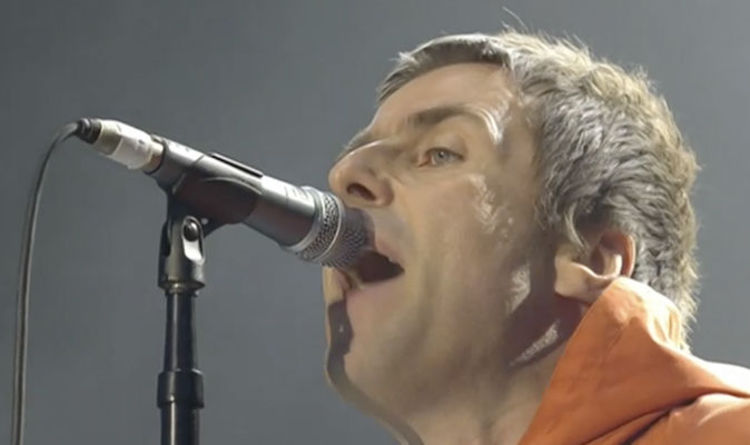 The hatchet is definitely not buried.

Many of you reading this will have tuned into the ‘One Love’ Manchester concert last night in order to pay respect to the fallen of the recent horrific terror attacks, and no doubt will have been fully stoked when Liam Gallagher appeared at the culmination of the show in a special guest spot.

Although everyone was happy to see him, it wasn’t the rumoured Oasis reunion that we were all secretly hoping might go down. After all, if there was anything that might get the Gallagher brothers speaking again, it would have been an event like this.

Unfortunately that didn’t come to pass and whilst Noel has remained silent on the matter, Liam took to his Twitter account this morning to vent about the situation:

I suppose he does have a point there really doesn’t he? If there was ever a time to bury the hatchet and prove something to these terrorists then it would have been now – what a statement that would have been to ISIS or whoever: your actions have actually been so despicable that it’s even brought the Gallagher brothers back together.

Unfortunately, as it ended up Noel was just too busy doing something else. Sad really, although maybe he does have a good excuse. I’ll serve judgment until I hear from him.

For more Liam Gallagher, check out this story about him throwing stones at Jamie Oliver’s house. Classic.