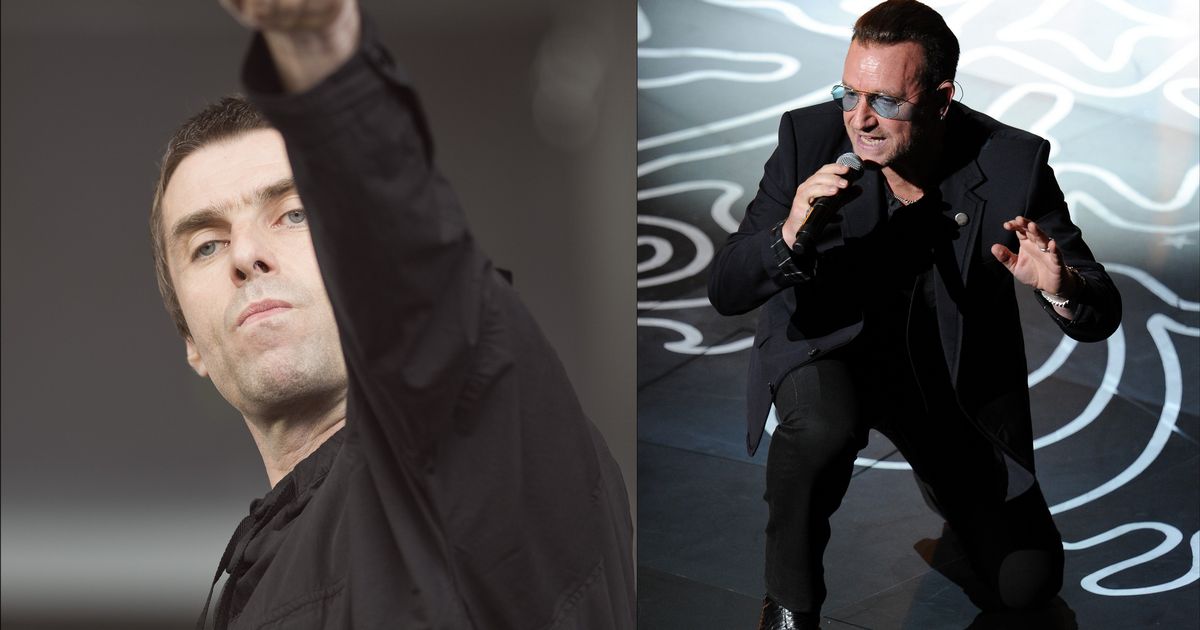 Liam Gallagher is hardly going around pretending that he’s not going to wind people up the wrong way with his outspoken opinions, and when somebody asked him on Twitter if he was going to be seeing U2 over the weekend – with his brother Noel’s band supporting – his response can only be described as ‘typical Liam Gallagher’.

OK, so he could have been talking about his brother’s band but I kind of get the feeling that he was talking about U2 and it’s way funnier to play it out like he is as well. And to be honest it’s not exactly outside the realms of possibility is it? Like I said, classic Liam Gallagher.

For more Liam, check out his reaction to a smoke machine being blasted during his Glastonbury set. Again, only one way to describe it.