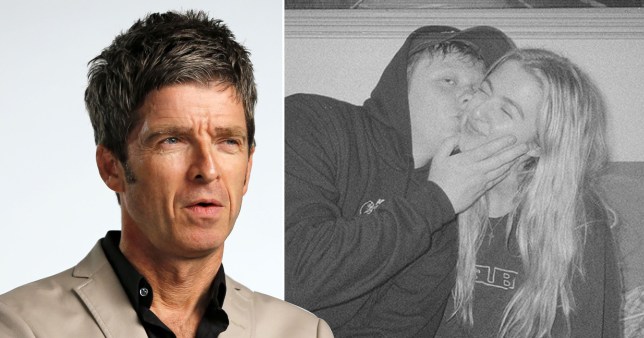 There’s not much more you can do to piss someone off that you really hate than by hooking up with their girlfriend/wife/mother/daughter and it seems like this is exactly what Lewis Capaldi had in mind when he was pictured smooching Noel Gallagher’s daughter.

To make matters even worse, the picture of Capaldi kissing Noel’s daughter on the cheek was uploaded by Anais Gallagher herself to her personal Instagram account. That’s gonna leave a mark:

Ok that isn’t like they’re in a major smooch and dating or anything, but it’s gotta irk Noel that he’s publicly rinsing this guy and then he’s off cavorting with his daughter, even if they are ‘just friends’. I imagine that Anais is probably pissed off at her dad too because you probably would be if you’re that age and Noel Gallagher is your dad going around running his mouth off all the time about nothing and releasing weird disco tunes, so it was probably the perfect partnership for both of them. The kids are taking over.

For more of the same, check out that Noel Gallagher disco tune I was just talking about. Really weird release.