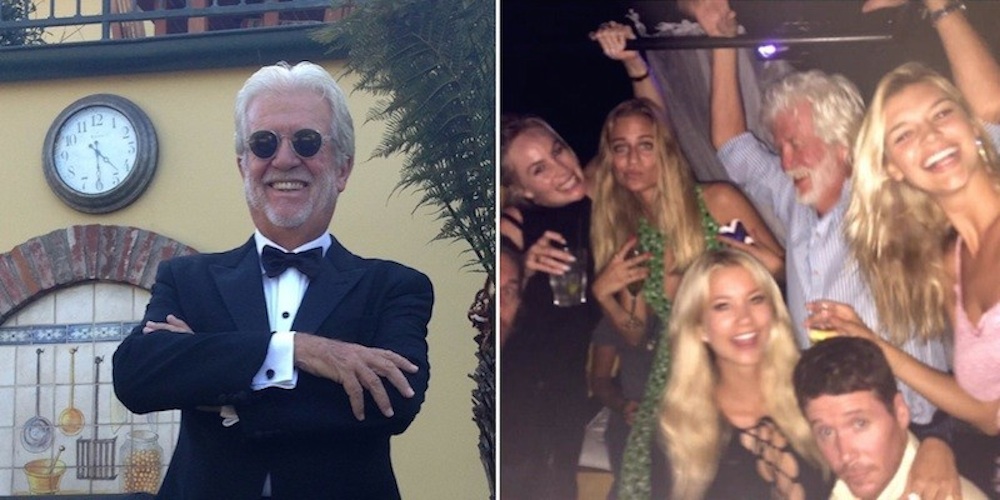 I’ve never really thought too much about Leonardo DiCaprio’s mom’s boyfriend – I mean why would you? – but it turns out he’s almost as big a baller as his soon to be stepson.

Although he hasn’t got quite as sick a name – David Ward just doesn’t roll off the tongue as well as Leonardo DiCaprio does it? – he still seems to absolutely kill via his Instagram account where he posts pictures of himself all over the world doing all kinds of crazy shit and basically being a badass. His Instagram handle of dosequisman leaves us under no illusion of what he’s trying to achieve – he’s trying to be the Dos Equis brand’s ‘Most Interesting Man In The World’ and to be fair to the guy he’s doing a pretty good job of it.

Considering how Leonardo DiCaprio behaves at the moment – pretty much crushing life at every turn – it’s a safe bet to say that when he hits his 60s he’ll probably run an Instagram account (or whatever’s big around then) that’s pretty similar to David. It looks like his mom picked a good one for the family.

Check out some of the stuff David Ward gets up to in the gallery below. Scroll left and right with the arrow keys. 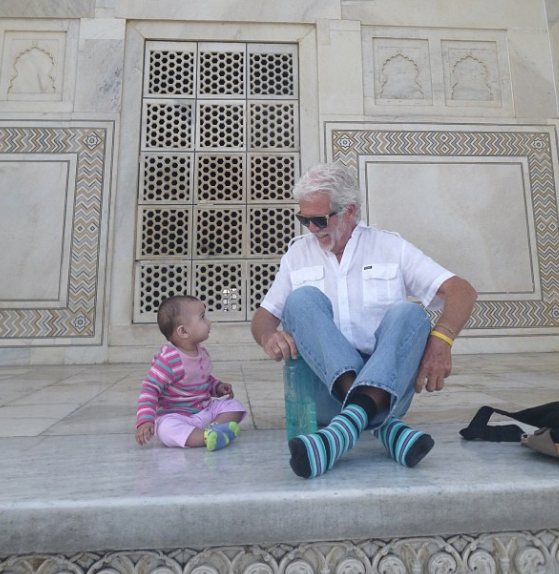