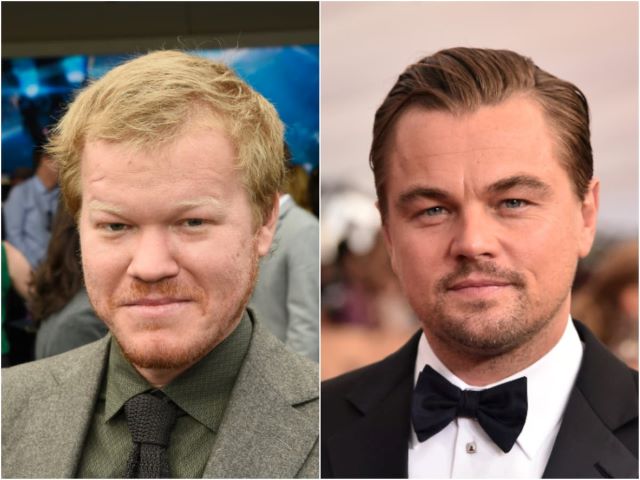 This is gonna be huge.

Any movie directed by Martin Scorsese and starring Leonardo DiCaprio and Robert De Niro is always going to be a must-watch, so adding one of the best and more underrated talents of recent years – Jesse Plemons – to the cast is just the cherry on top of what is looking like a true epic in ‘Killers of the Flower Moon’.

Here’s a synopsis of the movie via Deadline:

Based on David Grann’s bestseller and set in 1920s Oklahoma, Killers of the Flower Moon depicts the serial murder of members of the oil-wealthy Osage Nation, a string of brutal crimes that came to be known as the Reign of Terror.

Apparently Plemons will play the lead FBI agent investigating the murders, which is pretty handy as he’s just played an FBI agent in ‘Judas and the Black Messiah’. Where people recognise him most though is from ‘Breaking Bad’ and a more central role in the follow-up ‘El Camino’.

I’m just glad he’s involved in this upcoming Scorsese blockbuster because Plemons really has been the best part of every TV show he’s been on in recent years. Remember when he was that weirdo in the Black Mirror episode who trapped all his work colleagues in a video game? He was excellent in season 2 of Fargo as well.

He’s just really great at playing a nonchalant psychopath so it will be good to see how he hangs alongside names with Leo & De Niro, even if he is set to play the good guy this time. Let’s just hope ‘Killers of the Flower Moon’ is easier to sit through than ‘The Irishman’, which was a good film and all but boy was it slow. Also, no CGI Robert De Niro this time please.

For the time Breaking Bad creator Vince Gilligan revealed why he thinks Jesse Plemons is so great, click HERE.