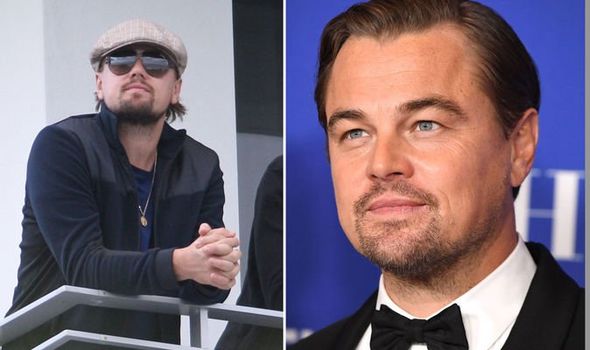 Is there anything Leo can’t do?

Most people are average – we grow up, get jobs, get married, and raise our families. That’s life for the vast majority of people and that’s all good.

On the other side there are those who can’t escape the remarkable – people like Leo DiCaprio.

Leo was on a nice holiday recently (when is this guy not on holiday?) near St. Martin in the Caribbean. He was with his girlfriend and their friends on a yacht when suddenly they heard a distress call. Other people of Leo’s fame/wealth may not have taken that Mayday call seriously – they just wouldn’t be arsed to go looking for trouble or put themselves in danger like that.

Thankfully, LDC (his best mate Brad Pitt’s nickname for him) is not one of those people (via Sky News):

A crew member had fallen overboard from a Club Med yacht near the island of Saint Martin and had survived by treading water for 11 hours.

The Sun quoted as a source as saying that DiCaprio’s boat was the only vessel searching for the man with a storm setting in during the rescue on 30 December.

“The captain put the man’s chances of survival at one in a billion – like winning the lottery twice,” the source said. 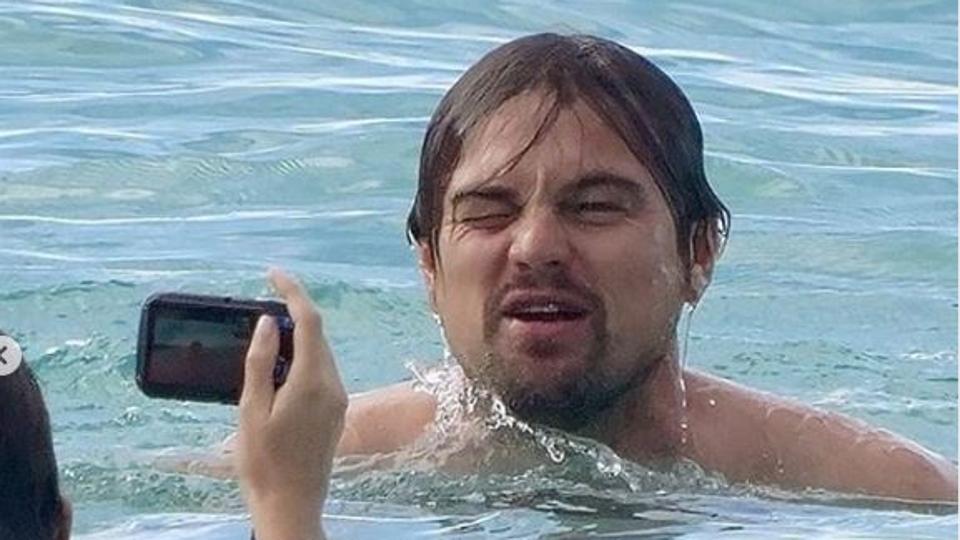 One in a billion chance of survival and Leo was the only one who could bother to keep looking. Well eventually they found the man and rescued him to safety. Poor guy had been treading water for ELEVEN hours. Probably worth it to be able to say that Leo DiCaprio saved your life.

So not only is Leo is a smooth, good looking A-list actor with genuine talent, shit loads of money and a hot girlfriend, here’s also a real life hero as well.

What’s even better is that this apparently happened at the end of December and it wasn’t reported until now – days after the Golden Globes. He genuinely doesn’t care if people know he’s a hero or not, he’s just a top dude. Go Leo Go!

For a graph breaking down Leo’s dating history which concludes he has a very specific type – click HERE.