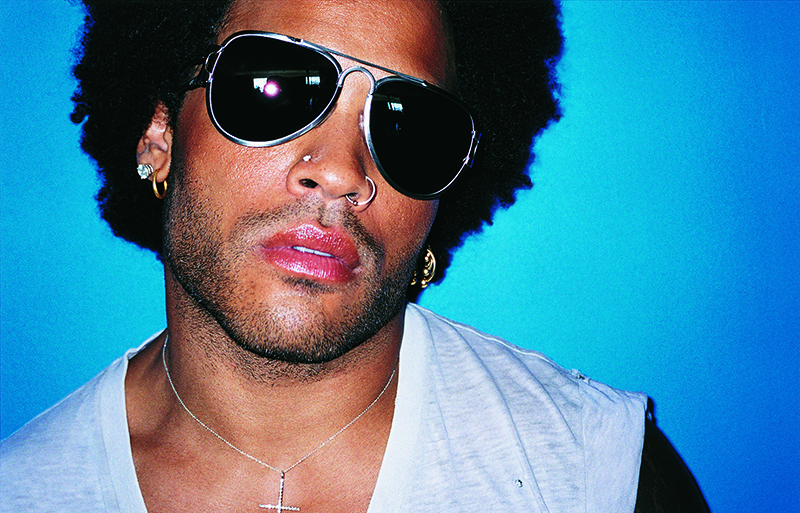 Lenny Kravitz is an absolute next level sex machine.

The other week we shared the on-stage footage of Lenny Kravitz’s wardrobe malfunction — his leather trousers basically split open and his giant cock (complete with Prince Albert piercing) flopped out for the world to see.

He then Tweeted out this text that Steven Tyler sent him:

Quite surprising these two haven’t seen each other’s cocks actually, but then a quote that Lenny Kravitz gave in 2004 started doing the rounds that comes as no real surprise at all:

I’ve never taken it out. It’s a hoop about the size of a quarter. It hits the lady where she likes it and, because it swings, it can be effective in any position.

This guy just makes the rest of us look like sexual weaklings in comparison. A giant hoop dick piercing that will hit the girls (and guys?) in the right position no matter how he’s shagging them. The guy is an absolute sex machine.

No doubt he’ll be pleased to see his daughter following in his footsteps by making grimey NSFW music videos with Miley Cyrus.