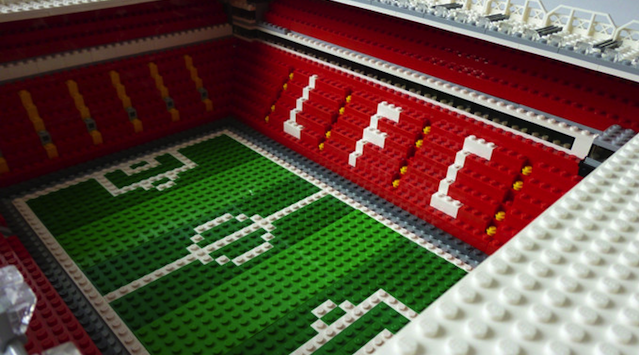 It had to happen.

A dude called Chris Smith noticed that there was a gap in the LEGO market (pretty crazy considering how they pretty much have a finger in every pie, like a LEGO episode of The Wire and LEGO album covers) and decided to recreate famous football grounds in LEGO and then sell them through his company Brickstand.

I started after searching for something similar and finding nothing really existed. I decided to do it myself in the thought that it would combine two passions of mine: Lego and football.

Well played dude. It doesn’t come cheap though, with a replica stadium costing somewhere in the vicinity of £299. Ouch.

Chris hopes to eventually have every single football league ground available to buy, but in the meantime here are some of the big ones alongside my beloved St. Andrew’s which for some reason he’s decided to include in the first batch. Obviously knows good football. 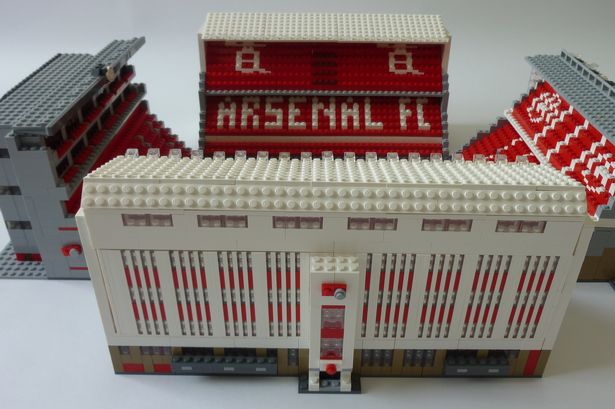 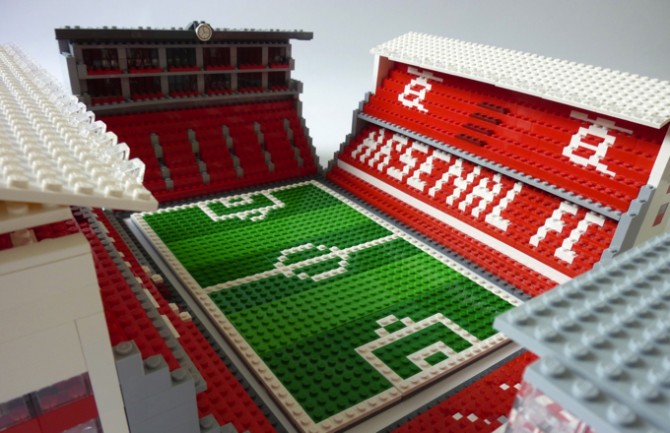 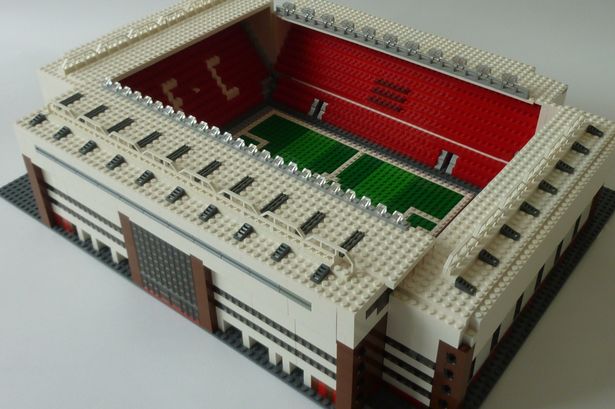 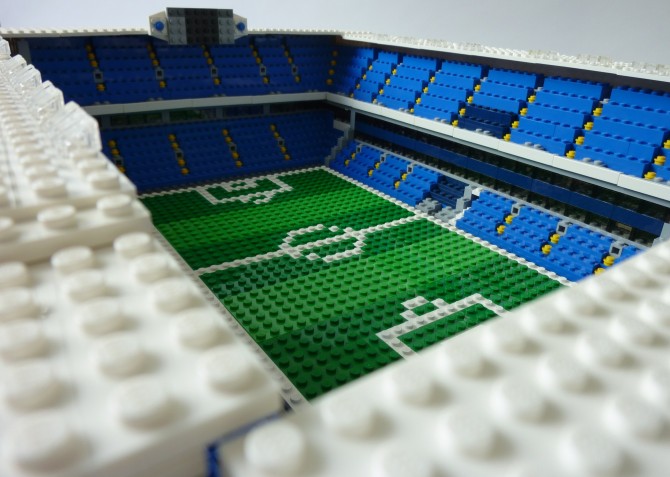 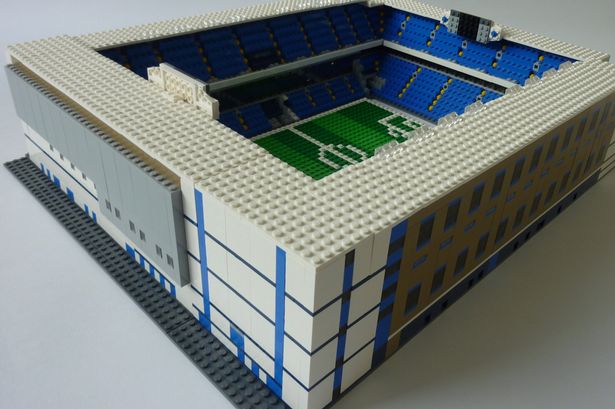 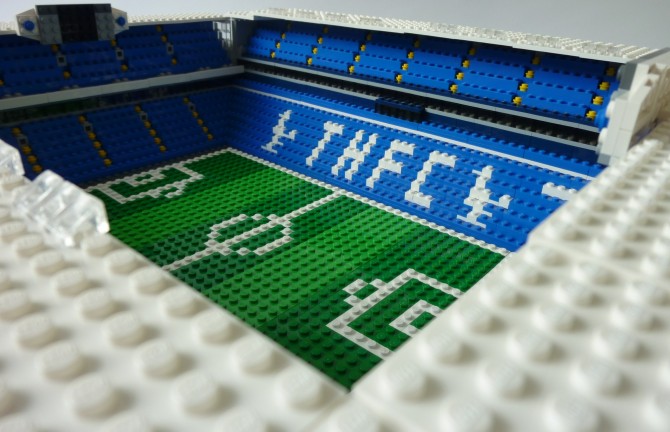 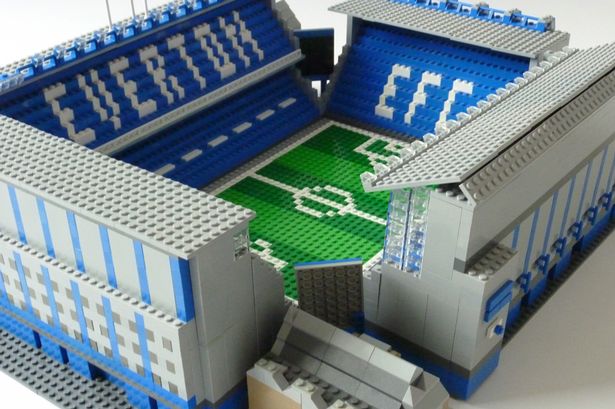 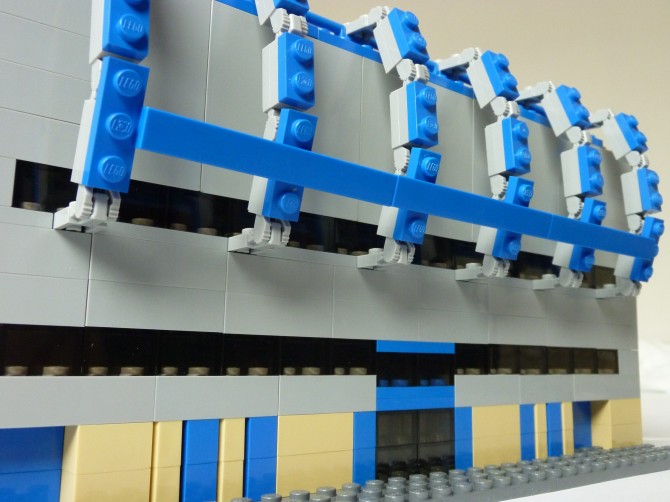 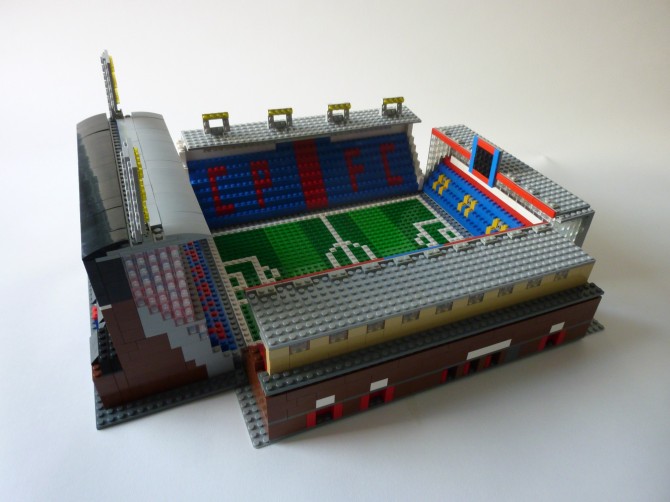 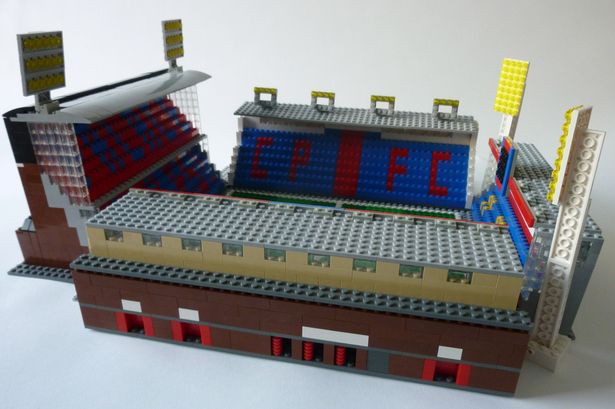 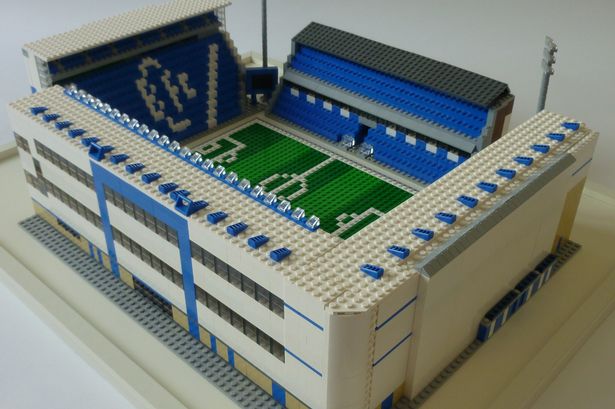