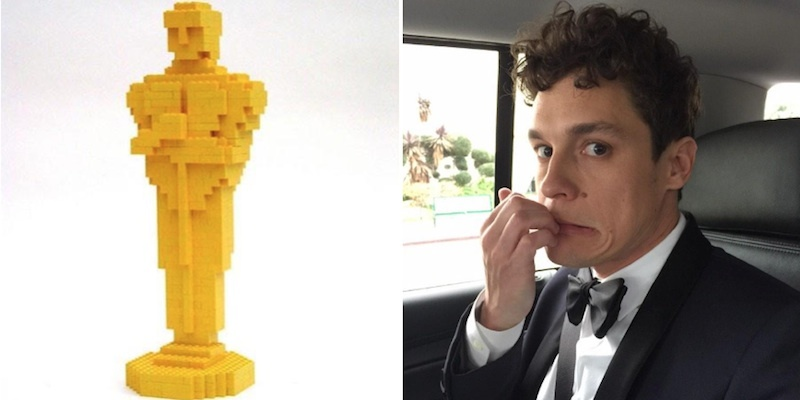 The Oscar nominations were announced yesterday and most people were surprised that The Lego Movie – probably one of the best movies of last year – was completely snubbed from the Best Animated Feature Film category, with many people thinking that it would have been a dead cert. Hell, a lot of people said it should have been a dead cert for the Best Picture award too, but perhaps it’s a little more understandable that the Academy didn’t want to include it in that shortlist.

However, despite most people being really mad about the fact that it wasn’t nominated, one of the film’s directors Phil Lord had the perfect response to the Academy via Twitter. You can check that out below and will probably agree that it’s way better than awah-ing to their agents and anyone who will listen about it like I’m sure a bunch of actors in Hollywood have been doing in the last couple of days. Fair play.

It's okay. Made my own! pic.twitter.com/kgyu1GRHGR