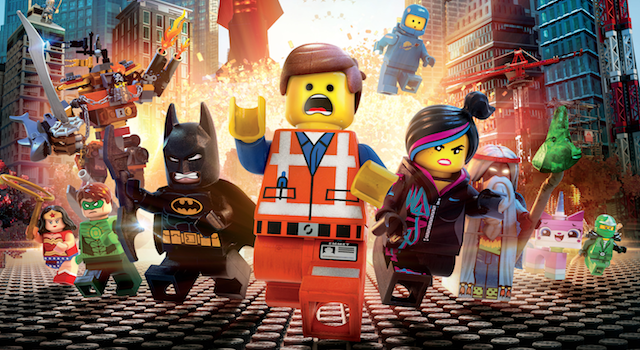 To try and appeal to adults, The LEGO Movie has released a really fake and dumb blooper reel that is also totally hilarious.

The LEGO movie is out today and looks to be a total hoot, even if you don’t like LEGO as much as I do. It’s already been so successful in America that the writers have been hired to write a sequel after it’s been out for six days.

As part of the marketing campaign to appeal to (dumb) adults who might think that LEGO is only for kids, they’ve made this blooper reel from the movie. Obviously it’s all scripted and fake – I mean it’s LEGO – but that doesn’t stop it from being really stupid and hilarious, and making me want to see the movie even more.

I guess their marketing campaign is totally working.