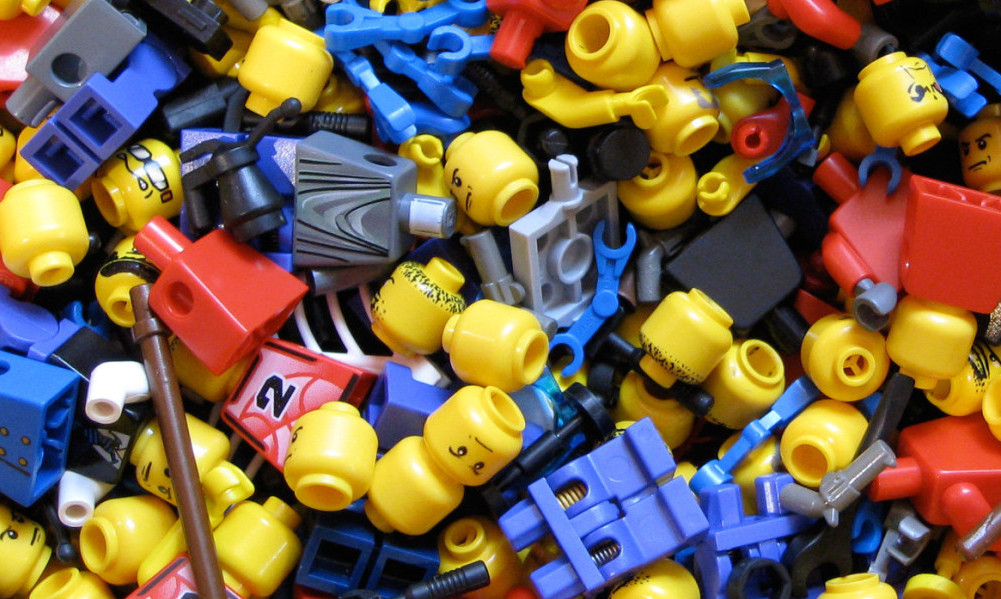 You should have been hoarding Lego this whole time.

If you’ve been investing in gold, and let’s be honest, you obviously haven’t, but say you had, you’d be wishing that you’d plumped for that Millennium Falcon instead of those gold bars right about now.

That’s because the value of certain mint condition lego sets have increased exponentially, some by more than 12 per cent since the year 2000. For example, if you bought the aforementioned Ultimate Collector’s Millennium Falcon for £342.49 in 2007, you could sell it on for £2,712 today. That would be an eightfold increase. But again, in order to milk the Lego cow, it has to have been kept in pristine condition in the box. The set that has appreciated the most is the ‘Cafe Corner’ model hotel, first on sale in 2007. Its retail price back then was £89.00, but now it’s worth a whopping £2096. I’ve been burned before quoting faulty increases, but by all accounts this was a 2230 per cent increase for investors.

If instead you’ve gone with gold, you’ve seen a 9.6 per cent annual gain for your bullion.

It seems not much can go wrong when Lego’s involved, unless of course you count that time they made a toy called ‘Turg’, the ‘window licker’ — an inadvertent insult for the learning disabled.