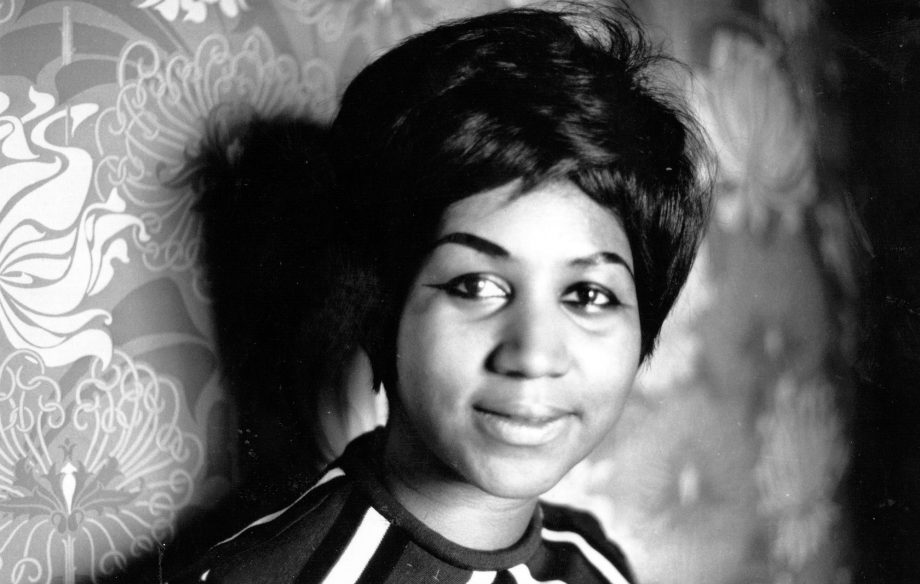 RIP The Queen Of Soul.

I’m pretty sure that everyone reading this will have heard of Aretha Franklin because even if you weren’t a fan of hers, she just had one of those voices that was just synonymous with soul singing and a vocal that was featured on some of the most iconic classic songs of all time. What a statement to have on your obituary.

Sadly, the news has been confirmed that the legendary woman passed away earlier today at her home in Detroit surrounded by her family and friends after battling numerous health problems. Here’s the tweet from her publicist:

BREAKING: Publicist for Aretha Franklin says the Queen of Soul died Thursday at her home in Detroit.

Sad. Here are a few of her best tracks to remember her by – Aretha started singing with her family in the gospel choir of her church in Detroit back when she was just 14 in 1962 and was still going up until 2014 when she smashed out a banging version of Adele’s ‘Rollin’ In The Deep’ on David Letterman. Legend.

Damn those were some great pipes weren’t they? Right up until the end. RIP to one of the original – if not THE original – soul sisters.

For more sweet soul music, check out this playlists from one of the greats. Soothing.