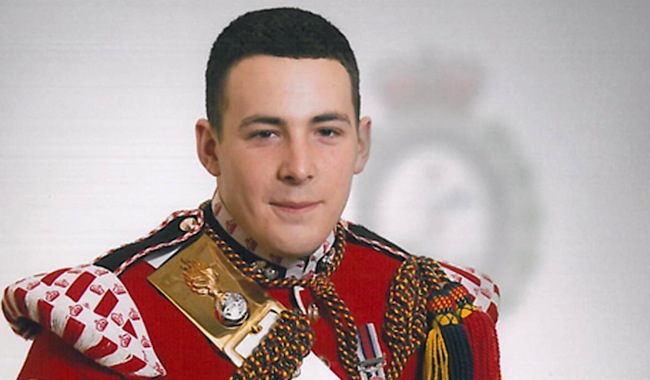 With the date now set for the trials of Lee Rigby’s murderers, we take a look what our reaction to the event exposes our problems.

Six weeks has now passed since the murder of an innocent man on the streets of our capital. As the date for the trial of the men responsible is set I found myself thinking about how our righteous indignation was made manifest online. As the chunderous surge of ill-conceived e-vitriol in my NEWS FEED faded to a sporadic yack, I couldn’t help but consider the implications of our reflections. How does our reaction to the event expose our societal malaise?

Wanna hear about it? You know what to do if you don’t.

A young man was butchered alive on the streets. In the afternoon. Forgive my insensitivity but my sorrow for the man is qualified by the fact that I didn’t know him. And, in the face of such grievous circumstances, I would rather be accused of being insensitive than disingenuous. Especially when the whole country, to a fucking man, was jonesin’ to express their illegitimate distress. I felt like a lost child at the carnival of misapplied sentimentality and misspelt morality. A more tedious eulogy I could not have imagined. I wanted no part of this platitude then and I want no part of it now. So I will not be offering any expression of mawkish emotion; I have no right to do so.

And besides, what was the result? What did our outrage achieve? A few pink goblins took an afternoon off from drinking Blackthorn on second-hand sofas. Taking to the streets to publicize their thinly veiled intolerance; the emaciated children of academic neglect. Braying jackals feigning genuine concern that Sharia law might actually inseminate the communal mentality of glorious Britannia. As if their own brand of bigotry is all that different. And then they went back to the poxy little grief-holes they are provided with, in part, by every tax paying Muslim in this country. 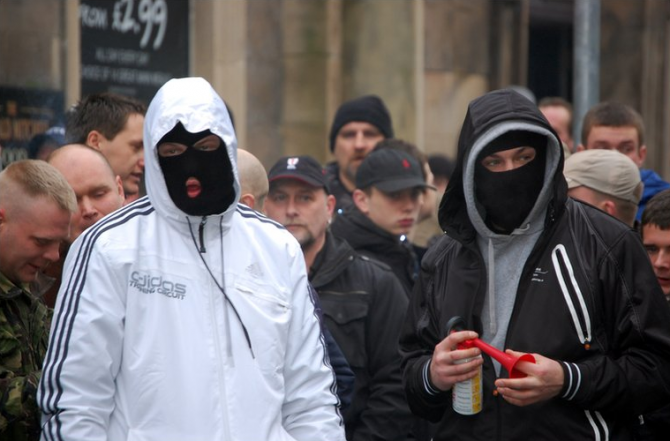 I have made my dim view of this nation’s far right agenda more than clear recently so I’m not gonna talk to you about the philosophy of hate that is championed by the English Defence League. It merits little contemplation anyway. But I do wonder what it is that England needs defending from. Isn’t that the purpose of the armed forces? To defend England. Join the army you timorous little twat. Who knows, you might even learn some temperance. I suppose the entry standards prohibit many from applying. But if this is the case, I would suggest, at the risk of sounding like a smart arse, that maybe defence should be left to those who are qualified. Just a thought.

Anyway, what does it all mean? What the fuck am I talking about? In recent months I have been witness to an inundation of fleeting hysteria culminating in this recent zenith of bewildered bile. The phantasmal Joseph Kony, the bombs at the Boston Marathon, and now this ghastly episode. According to Shameless’ very own Monica Gallagher, opinions are like bumholes. Everyone’s got one. They all stink. But it is not other people’s furious vexations that perturb me, more the display of emotion in staccato.

I am anxious not to sound trite so am reluctant to use such hackneyed adages as “throwaway society” but it seems this unfortunate consequence of relentless capitalism has permeated our common morality. We live in a world where we discard everything once we have exhausted it; callous pillagers that we are. So upon satiating our ire with an outburst of online incoherence, we alleviate ourselves of any kind of moral duty to initiate change. It’s like those people who buy “I’m in” Oxfam bracelets for a pound and then swagger around like they’re Kofi fucking Annan. If making poverty history means more than wearing a fuckin wristband are you still in? Scribbling your inane manifesto on twitter does not mean you can go A.W.O.L. on your duty as a little human being. We are pack animals; we achieve more in tandem than we do alone. It was up to us to stop this happening in the first place; our failure to do so has made our obligation to be universally tolerant even more pertinent. 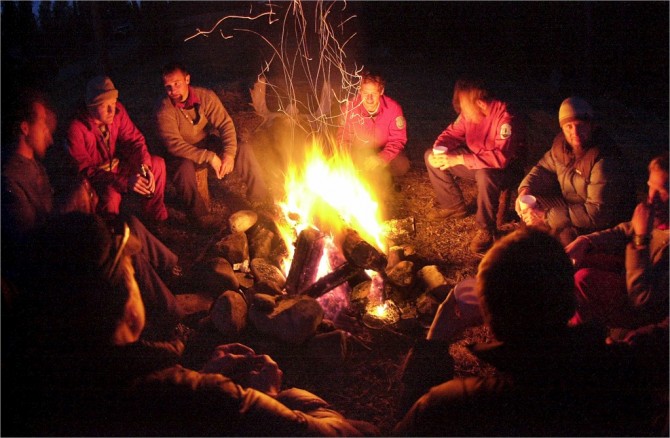 I’m not gonna sit here and tell you all to hold hands around the campfire and show love to your brothers and sisters. Apart from being impractical, that is a load of soppy old bollocks. However, Islam did not kick this hornet’s nest. The combined western political administration did. They sent our troops into the heart of darkness; the cradle of fundamentalism, and it is upon their hands that this man’s blood is truly spilt.

But apportioning blame was not the purpose of my visit. If we weren’t so bent on depositing the impotent manifestation of our ethical responsibility into the indifferent vacuum that is the internet then maybe we could access our beliefs with a little more conviction. And hopefully compassion, social networking platforms are just an empty theatre for narcissists anyway. 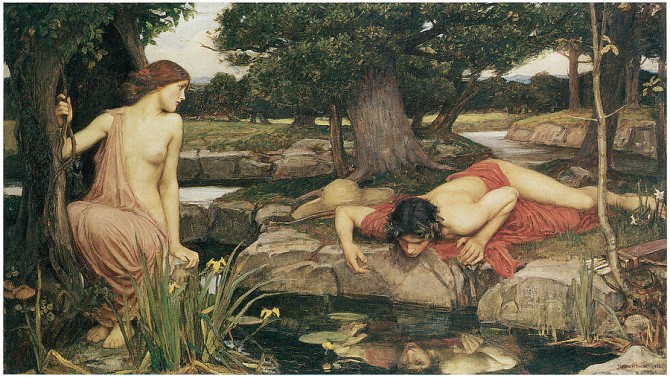 So try to keep your head, though all around you may be losing theirs, and be less hasty with your judgements, for not all is as it seems.

Read Next: What Can The Man With 10 Stone Testicles Teach Us About Media Consumption?