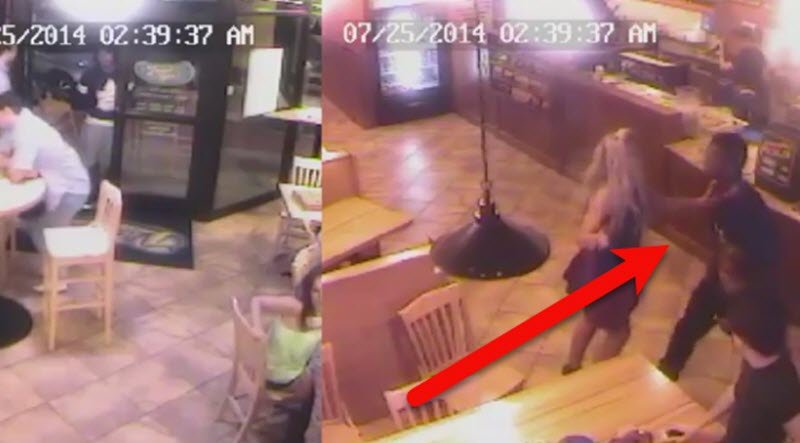 How to ruin your football career in one punch.

Back in 2014, footage of American football star Ray Rice knocking out a female (his fiancee no less) was released online, and made for pretty horrific viewing.

This week, University of Oklahoma running back Joe Mixon finds himself in a similar spot, although his video might be 20 times worse.

A judge this week ordered his lawyer to make the surveillance video of him punching uni student Amelia Molitor public. He did, alongside this statement:

Mr. Mixon asked us to once again say he is sorry for the way he reacted that night. He has apologised publicly to Ms. Molitor, her friends, his family, teammates and the University. He hopes that his voluntary release of these recordings will help put this matter to rest. 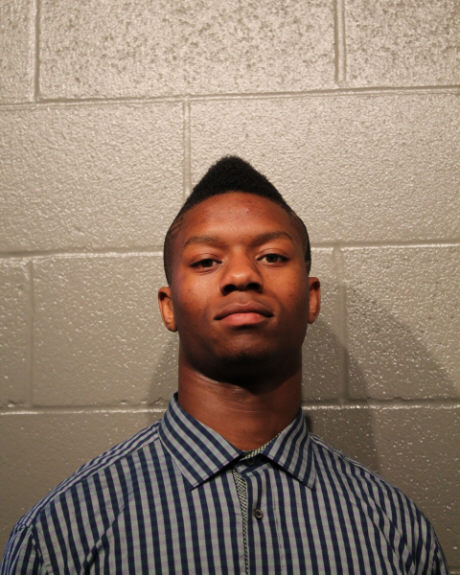 Here’s the thing – the university and Joe Mixon’s coach had already seen that footage 2 YEARS AGO and kept him on a scholarship. They fought tooth and nail to make sure the video didn’t surface and now it has, everyone’s in the shit.

The craziest thing has to be this statement from his lawyer though:

He hopes that his voluntary release of these recording will help put this matter to rest.

Err yeah mate, it’s totally voluntary when the judge orders you to release it 2 years after it happened.

For a house party video in which the boy punching a girl was arguably warranted, click HERE.