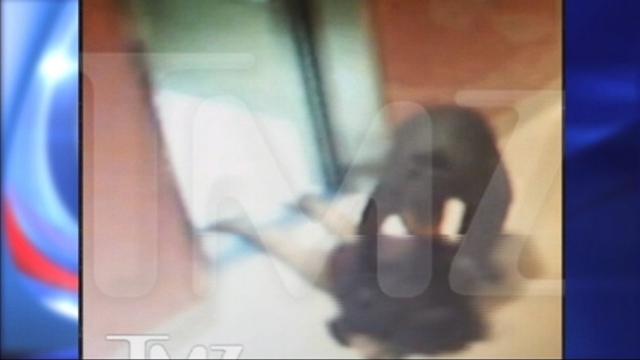 This is absolutely disgusting.

The full footage of American football player Ray Rice’s assault on his fiancÃ© Janay Palmer was released by TMZ earlier, reopening the debate on whether a 2 game ban by the NFL was sufficient punishment. Well it now looks like he’ll be looking for somewhere else to play football altogether because his team the Baltimore Ravens released him from his contract this afternoon.

He was also fined $500,000 and will miss out on a further $10 million he was to earn over three years on his contract.

The video itself is disgusting — a hard knock out blow to a defenceless girl which surely should at least bring up the question of jail time: