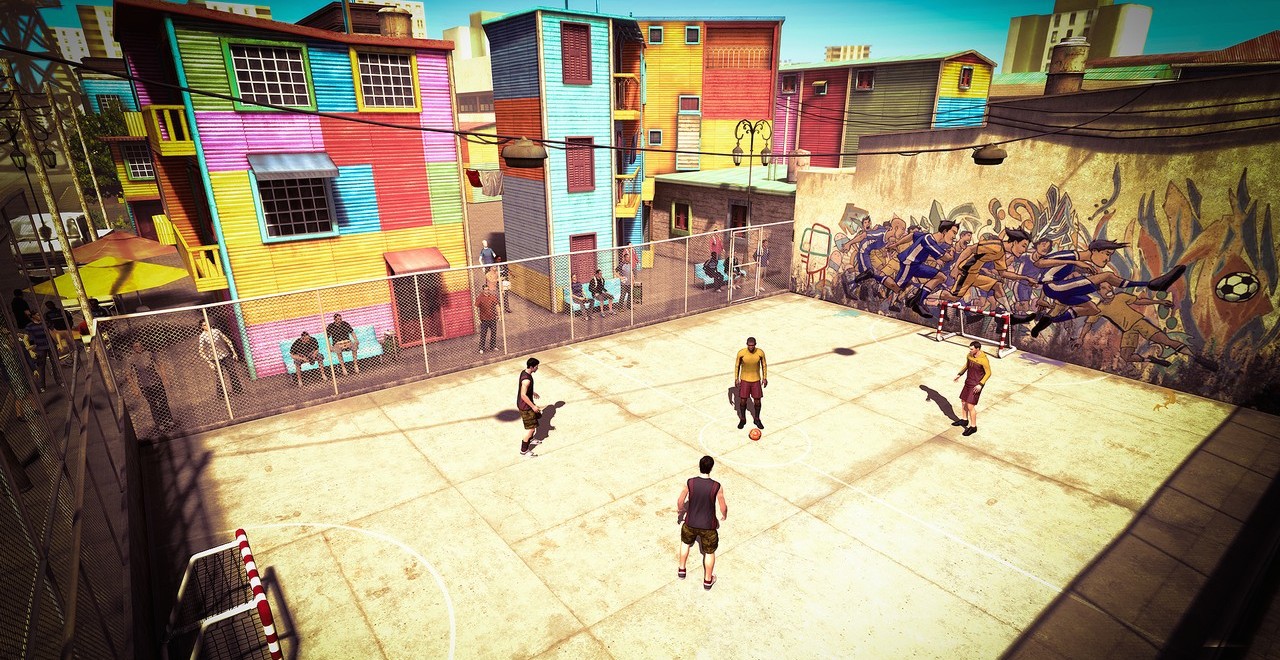 The short-lived ‘Street’ versions of EA Sports’ classic video games live well in the memory, as the ability to completely rinse your mates with some sick skill play was welcomed by pretty much everyone – unless you were whack at gaming that is.

And with that in mind, it’s with much trepidation we look upon this supposed leaked footage from the new edition of FIFA which suggests that FIFA Street might be making a comeback in the game. There’s been no official announcement yet – which is surprising considering it comes out in a month and this would be a surefire hit amongst pretty much everyone – but this blurry clip does seem to imply that the game format is returning:

IT HAS FIFA STREET ON FIFA 18!

Yeah, it’s not giving much away but that guy screaming seems to think it is, and the format definitely looks similar to the classic game. I just think they would have made a big deal about this by now if it was actually happening because so many people are going to be stoked on it. Seems dumb to not say anything, but maybe they’re saving that for the last minute sales surge. We’ll see.