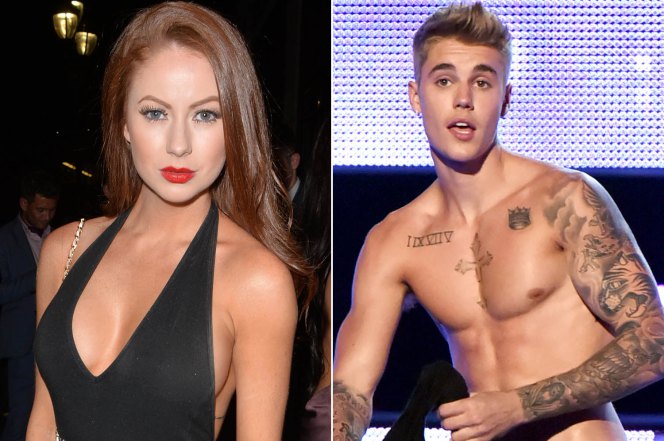 Just another day in the life.

Justin Bieber showed us last week that he can arrange to have sex with a girl purely by sharing her photo on Instagram and asking his followers to do all the work for him.

Sometimes he likes to take it old school though and actually goes to a club, points at a girl and boom — sorted.

At around 2:30am he took her back to his hotel:

I was taken to this huge room which had been kitted out with a massive sounds system and there was booze everywhere. 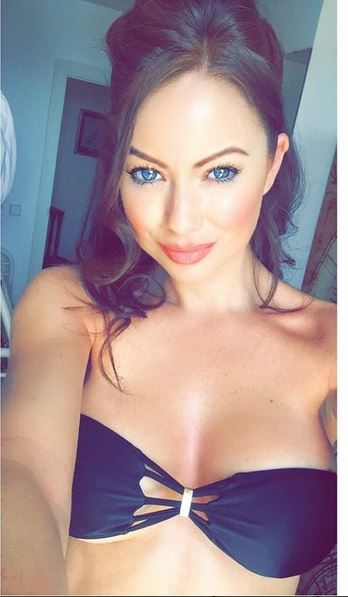 Laura says that Bieber’s sexing technique is “amazing” and the naked photos of him that leaked recently “don’t do him justice”.

We just had the most amazing sex. We’d stop for a while and have a cigarette together and a chat. 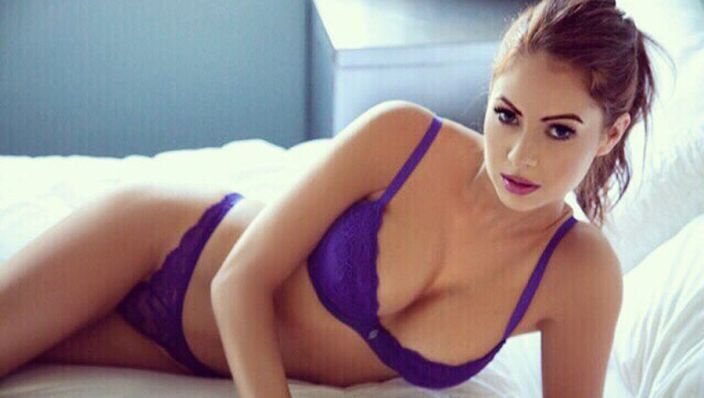 Well I suppose he’ll be happy with that summary. Not that he’ll even read about it considering this is just another day in the life of Justin Bieber. Pointing at the sexiest girl in the club one minute then having sex with her in his hotel the next. The last girl gets upset and leaves because Bieber’s paying all his attention to the new girl, and on and on the cycle continues.

Someone just make sure Selena Gomez doesn’t hear about this — she’ll be right back in therapy for Justin Bieber addiction in no time.