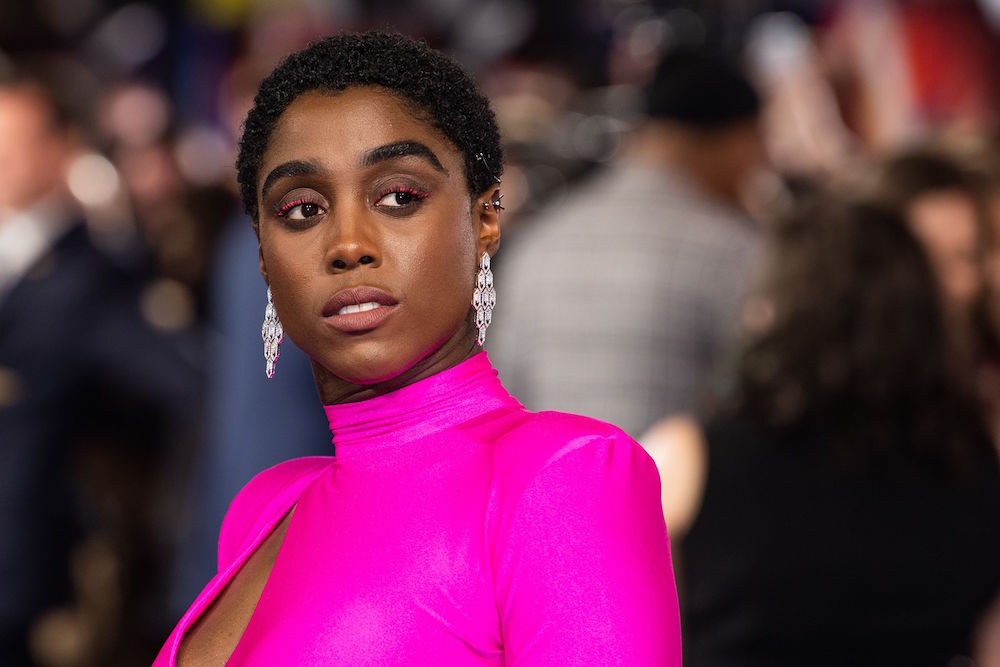 Since Daniel Craig announced that he was standing down as James Bond, debate has raged about whether the next 007 should be a woman, or black.

Well it looks like we’re killing two birds with one stone because Forbes and several other outlets are reporting that British actress Lashana Lynch (the badass Maria Rambeau from ‘Captain Marvel) is officially being given the license to kill in the 25th movie of the Bond franchise, and will be given the 007 tag.

Here’s the important bit though – Lashana Lynch isn’t taking over the name or role of Bond, but rather just the codename 007. That hasn’t stopped a bunch of people getting predictably outraged over the whole thing though:

#JamesBond is a man, not a black woman!! even she used his iconic #007… leave finally classic movies!!! and dont change it bc its politically correct or “me too” movement… blablabla BOND IS A MAN. Period. pic.twitter.com/BnT13ttG5D

SINCE IT’S OKAY FOR JAMES BOND TO BE A BLACK WOMAN, NOBODY CAN TELL ME NOT TO AUDITION FOR THE ROLE OF AUNT MAY IN THE NEXT SPIDER-MAN MOVIE.

So they’re turning #JamesBond into a black woman. Oooh so progressive! So woke! I suppose they’ll be changing the name of 007 to Jamie Bond and change her drink of choice to a cosmo—shaken, not stirred. A real blockbuster. Ian Fleming must be turning in his grave. #RIPJamesBond

At least someone was around to set the record straight though:

So while Lashana Lynch will be co-starring alongside Daniel Craig in ‘Bond 25’ I wouldn’t rule out a future Bond film where she’s the main protagonist. I guess we’ll have to see how this one does at the box office. Personally I would have preferred Idris Elba in the role after all the hype about him being the new Bond/007 years ago but it looks like that ship has sailed.

Speaking of Bond 25, apparently Daniel Craig is being a total dickhead on set, which is why the film is taking so long to film. Come on Daniel, sort it out.