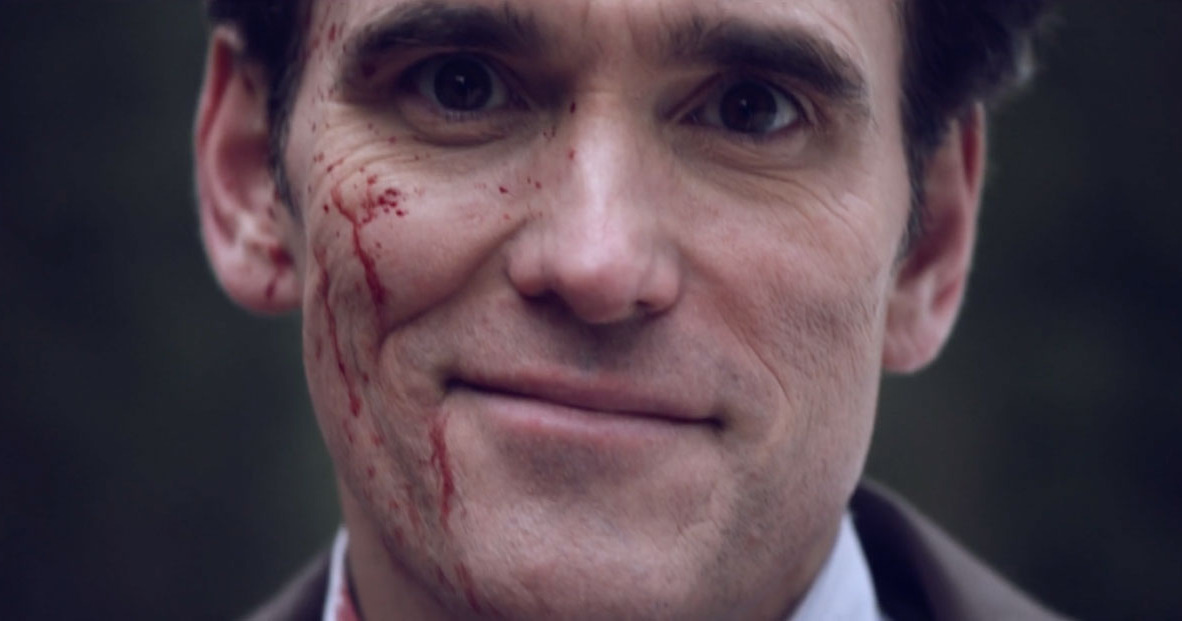 Lars Von Trier is well known within the movie industry for making some of the most graphic, depraved and downright messed up films out there, but it seems like even he might have gone too far with his latest offering – as half of the cinema walked out during its recent premiere at the Cannes Film Festival.

The House That Jack Built stars Matt Dillon as a serial killer – unsurprisingly named Jack – and follows him around as he mutilates and strangles his victims, most of which are women. One particularly distressing scene apparently sees Dillon killing two small children by blowing their heads off with a hunting rifle.

Bit out there eh? See what you make of it by having a look at the trailer below:

Looks pretty much what you would consider a Lars Von Trier serial killer movie to look like eh? Certainly didn’t surprise me.

However, somewhat bizarrely considering everyone was going to see a serial killer movie directed by Lars Von Trier, half of the audience did indeed walk out before the end of the movie with most of them describing it as ‘disgusting’ and terrible. Most of the reviews that have come in have been negative too, with none being good and the best coming in as mixed.

So yeah, looks like Von Trier has done it again. Can’t really believe people are still letting him make movies, but hey I guess he’s good at what he does i.e. creating controversy by making depraved bad movies.

It does really seem strange to me though that so many people would turn up to a Von Trier movie and not expect it to be completely and utterly graphic and offensive  as surely he’s built his whole career on extreme violence and sex in the movies? Have these people not seen Antichrist or Nymphomaniac or anything else?

Sure, by all means be critical of his work but you know what you’re getting yourself in for so you might as well have the common courtesy to stick around until the end. I don’t even like his movies either so it’s not like I’m some art house snob sticking up for him, just think it’s dumb so many people walked out when it was clearly going to be super graphic and offensive.

For more Lars Von Trier, check out 10 depressing movies that will make you lose faith in life itself. Seriously.