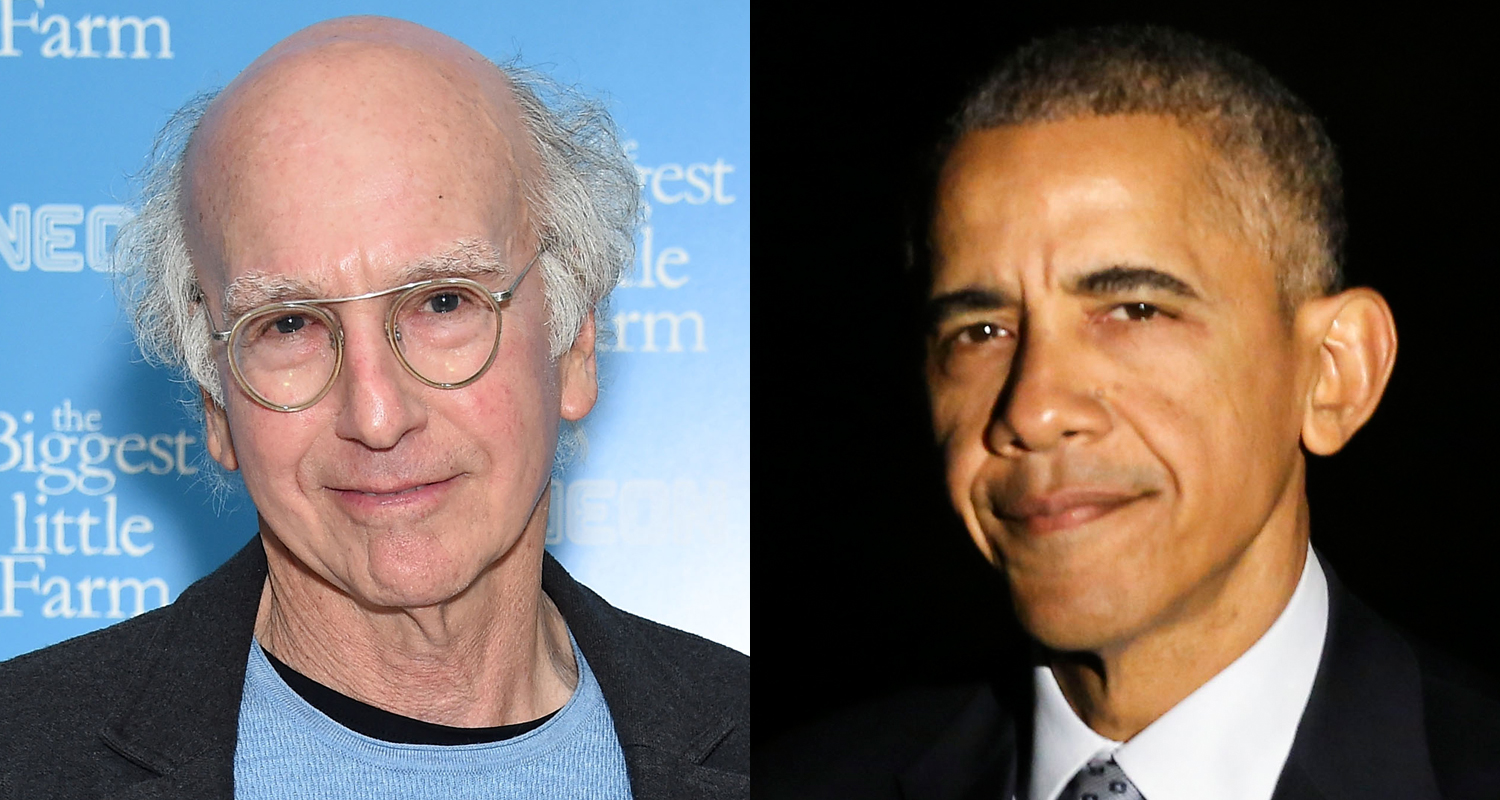 I’m not sure how much coverage it received over here, but Barack Obama’s 60th birthday party was one of the major events of the summer over in the US, mainly because it involved around 475 people partying in Martha’s Vineyard whilst everyone else in the country was told to avoid crowds to stop the spread of the Delta variant.

Even more guests were originally scheduled to take part in the event but because of the spike in COVID, the guest list had to be cut. You might think that everyone who was Xed would end up completely devastated about the fact they couldn’t attend the party, but Larry David was actually relieved and super stoked that he ended up being uninvited. Of course he was.

You see, David feared that he would be asked to perform a stand up set at the party that he was woefully unprepared for and so when he was told his presence was no longer required he was on cloud nine. Here’s what he had to say about it all: 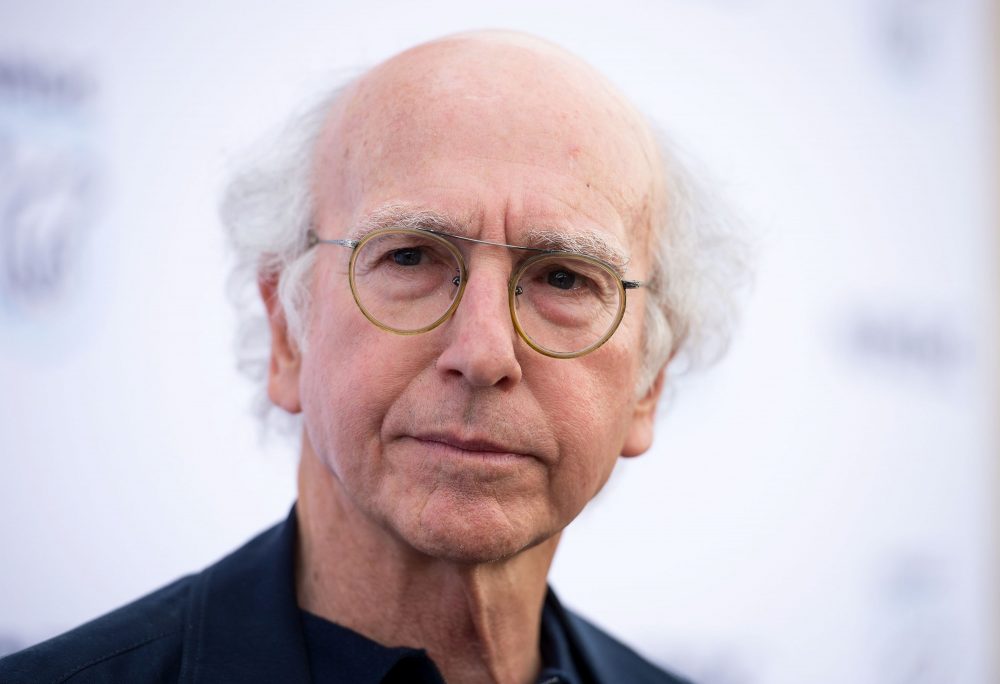 When [Obama’s assistant] told me I was eighty-sixed from the party, I was so relieved I screamed, ‘Thank you! Thank you!’ He must have thought I was insane.

Then I hung up the phone, poured myself a drink and finished my crossword puzzle.

Lol. That’s literally a scene right out of ‘Curb Your Enthusiasm’ isn’t it? Maybe we’ll see some kind of riff on it in the new series – would be so funny if they got Barack Obama turning up in a guest role.

For more of the same, check out this Larry David/Meghan Markle mashup. 10/10 stuff right there.